Stephen Crane: A Selection from “The Red Badge of Courage”, the Poetry, and the Story - “The Veteran” 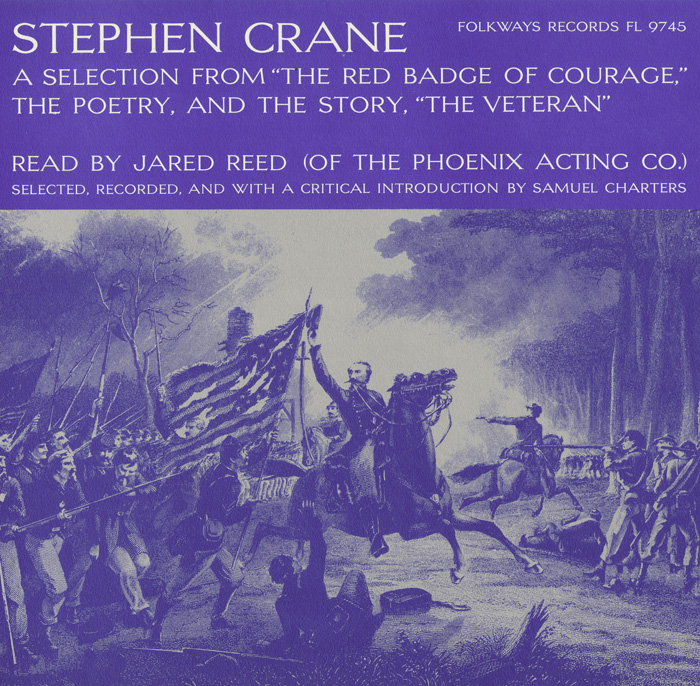 View Cart Custom CD $16.98
View Cart Digital Download $8.44
Stage actor Jared Reed reads selections of the writings by Stephen Crane. He opens with excerpts from The Red Badge of Courage, Crane’s classic novel about Henry Fleming, a young solder serving in the Union Army during the Civil War. Although Crane was born six years after the end of the war, his novel has been recognized for its realistic description of battle. The recording concludes with a short story about an interview with a Civil War veteran (Henry Fleming) many years later. The liner notes contain the text of the readings.