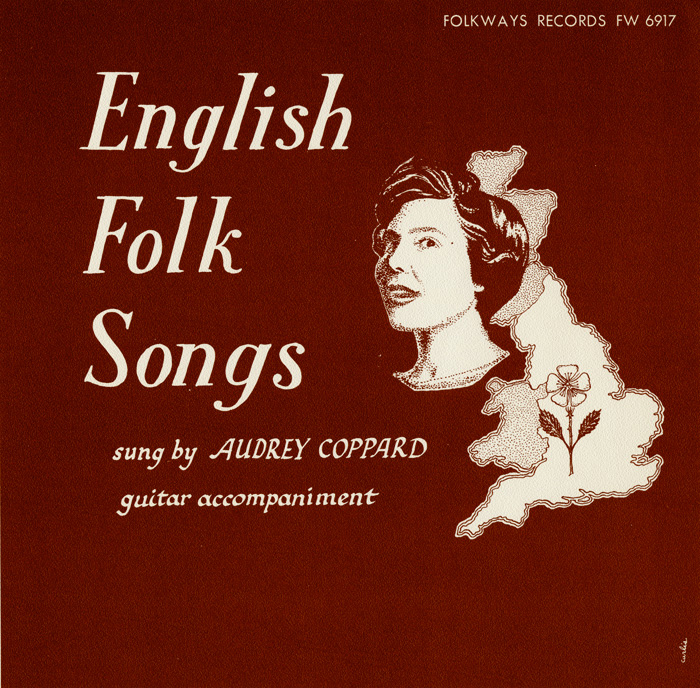 Audrey Coppard sings a collection of 14 traditional English songs, ballads, carols, riddle songs, and London “street cries.” Coppard’s song selections are a reflection of her interest in her native English culture and are from widely scattered counties in the British Isles. She is accompanied on eight songs by guitarist American Lesley Davidson. The best-known track on this album is “Scarborough Fair,” a traditional folk song from Yorkshire that has been covered by many other performers, most notably the American folk-rock duo of Paul Simon and Art Garfunkel. Liner notes include brief background information on each song and song lyrics.