Austin Pitre and His Evangeline Playboys 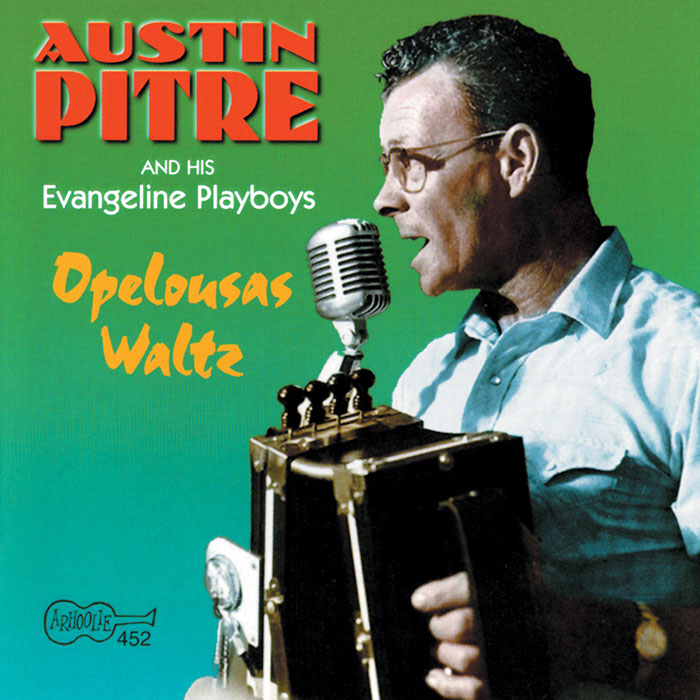 View Cart Digital Download $9.99
View Cart CD $14.98
Austin Pitre (1918–1981) fronted the Evangeline Playboys Cajun band during the 1950s and 60s, playing as many as eight dances a week in dance halls throughout southwest Louisiana. Taught by his father and mother to play both fiddle and accordion, Pitre developed his highly personalized musical style while retaining elements of the old songs. Recorded in 1971, this collection features familiar Cajun standards and several of Pitre’s originals. The liner notes are written by Ann Savoy.