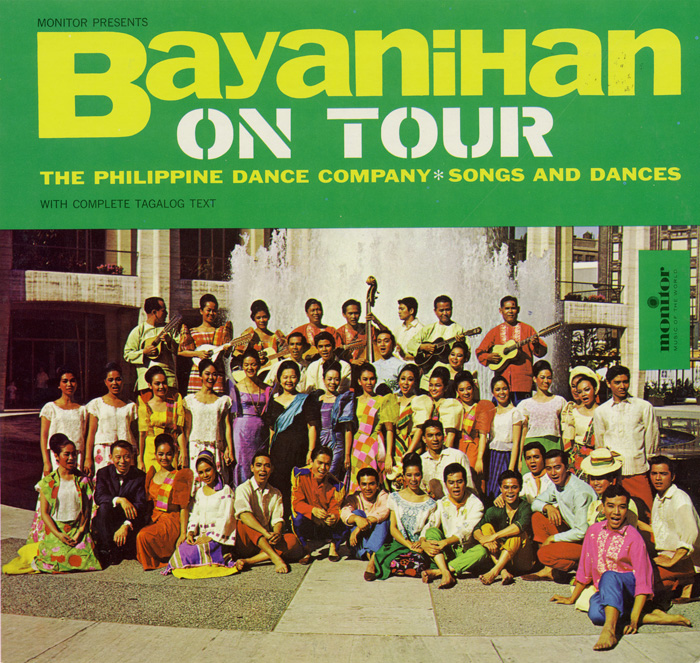 View Cart Custom CD $16.98
View Cart Digital Download $9.99
The Bayanihan Philippine Dance Company is the oldest folk-dance ensemble in the Philippines. Organized in 1957 by Helena Benitez, the dance company has performed in over 60 countries on six continents. During a tour of the United States in 1964, their performance was recorded and subsequently released by Monitor Records. This release provides a musical sampling of the wide range of influences that enrich the culture of the Philippines. “Bayanihan” means “working together” in Filipino.