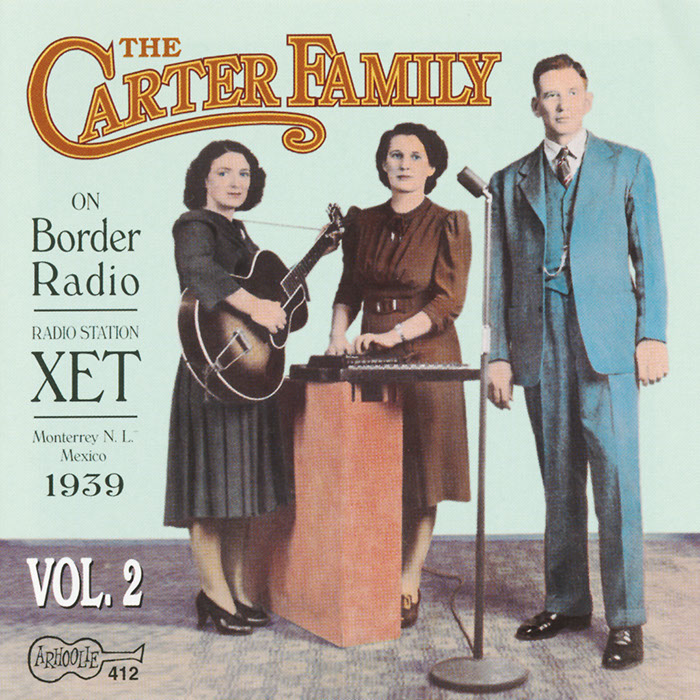 In Volume 2, the Carters sing a mix of country, western, and gospel songs and perform several instrumentals, including a guitar duet between Sara and Maybelle on “Shortning Bread.”