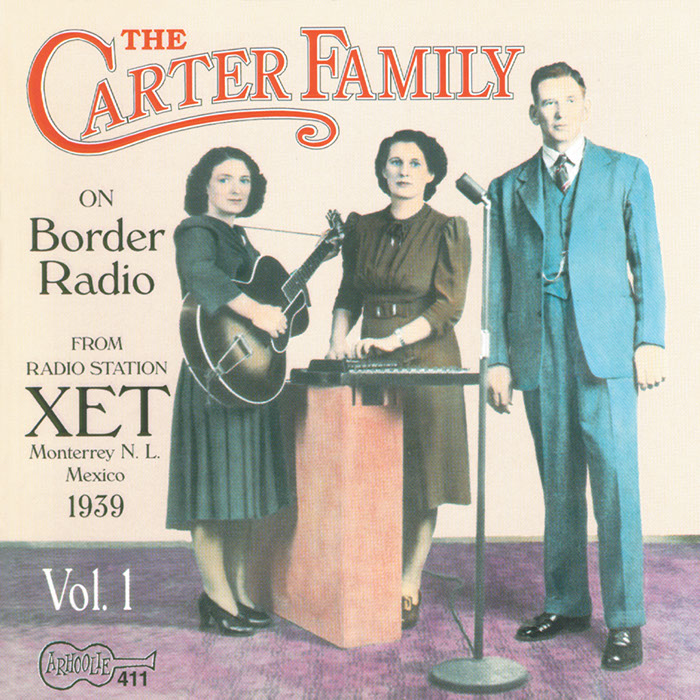 In Volume 1, the Carters perform their signature theme, “Keep on the Sunny Side,” to open their broadcasts and sing a mix of country, western, and gospel songs including “Single Girl, Married Girl,” a song they first recorded in 1927.