The Best Of Clifton Chenier: The King of Zydeco & Louisiana Blues 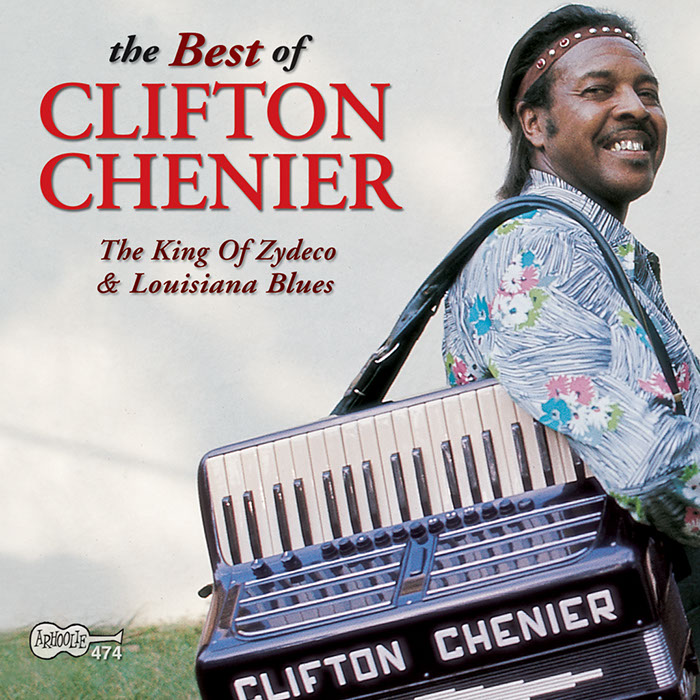 Chifton Chenier (1925–1987) is universally recognized as the creator of zydeco music, a blend of French and Cajun two-steps and waltzes with New Orleans R&B, Texas blues, and big-band jazz. This collection of 17 songs is drawn from his extensive catalogue with Arhoolie Records and features a previously unreleased live version of “Zydeco Sont Pas Salé” (The Snap Beans Aren’t Salty) as well as a 15-minute interview conducted by Arhoolie founder Chris Strachwitz. Allmusic.com notes that this collection is a good starting point for anyone interested in the origins of zydeco.