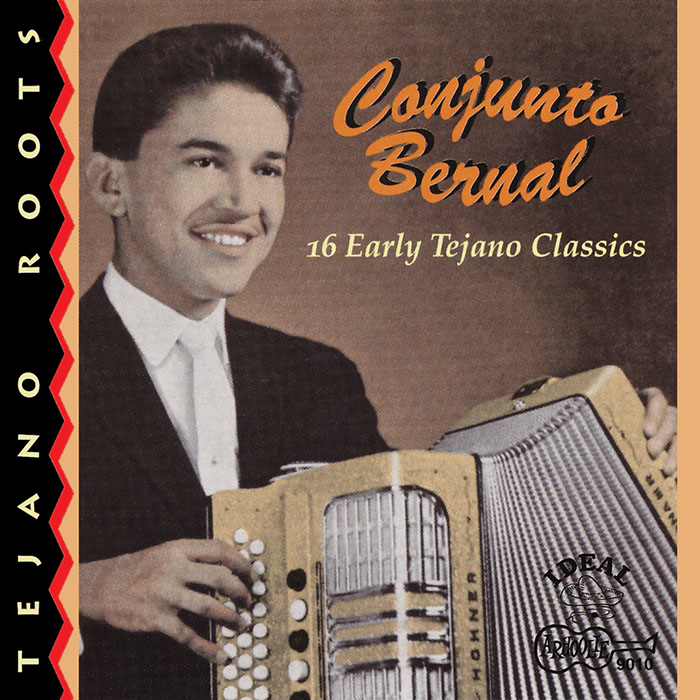 16 Early Tejano Classics: Conjunto Bernal was composed of brothers Paulino on accordion and Eloy on bajo sexto. In the 1950s they began their professional careers playing local dances in south Texas. and gained a loyal following by being an innovative and modern conjunto. Between 1955 and 1965, Conjunto Bernal recorded for Ideal Records in Alice, Texas; this collection features songs from that era. In 1972, Paulino became a born-again Christian, trading songs of broken hearts for songs of praise for God.