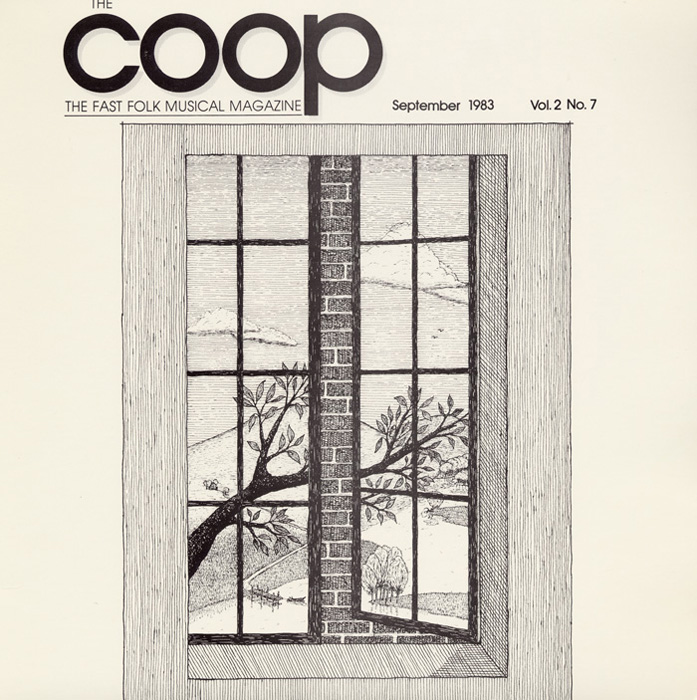 View Cart Custom CD $16.98
View Cart Digital Download $9.99
This album was the last collection of music issued by The CooP magazine, which was formally replaced by Fast Folk Musical Magazine in January 1984 (and continued to publish until 1997). This collection continues its focus on songs written and performed in the traditional folk style. Included is an early recording by Suzy Bogguss (identified as Suzy Bogus in the notes) singing "Dance to Your Daddy" and an early version of "Sister Real" by Elliott Murphy. Also in this collection is Richard Meyer, performing on 12-string guitar, singing his composition "Music Like the Wind" and a live performance of "Just Another War" with Lydia Davis on lead vocal. The final issue of The CooP is included with the collection.