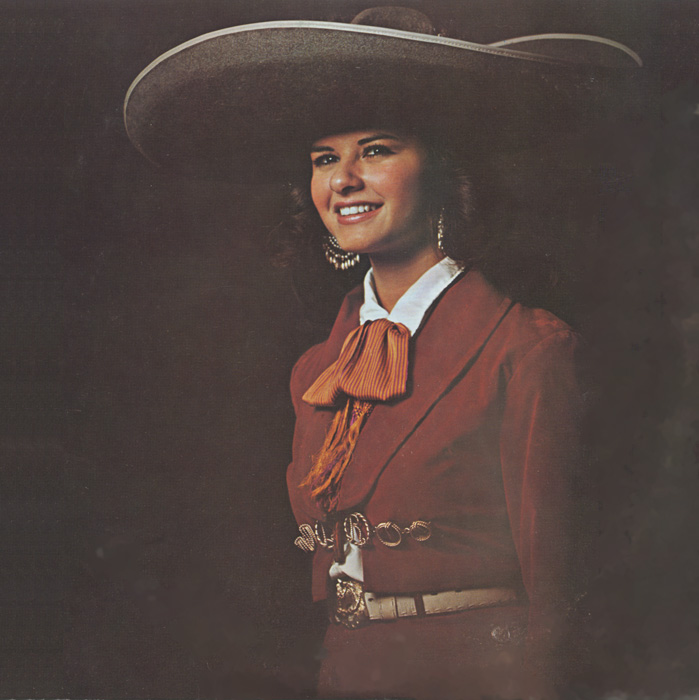 One of several musically–gifted members of the Martínez family, Debbie Martínez (1959–2007) was said to have had too large a voice for any group act. She became a regional sensation during the 1970s for her musical talents, which she used to preserve and promote New Mexico’s musical culture at a time when few female musicians enjoyed the limelight. As the title suggests, the album Dios, Familia y Tierra (God, Family and Land) reflects the values that the Martínez family embraced with their musical talents. Debbie’s father, Roberto — who composed the opening track “Mi Tierra Norteña” (“My Northern Land”) — explains that the song is “about the beauty of Northern New Mexico,” to which he attributes his appreciation of God’s blessings early on in life.