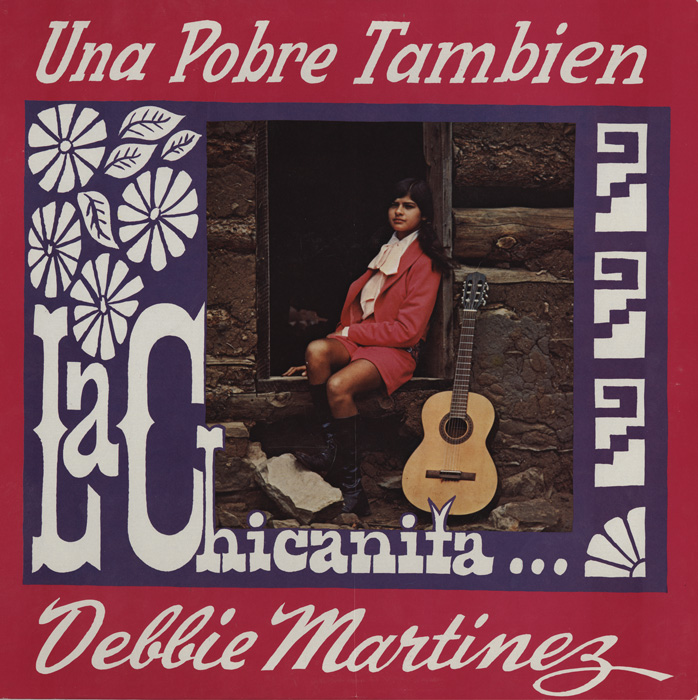 One of several shining stars from the Martínez family, Debbie recorded Una Pobre También at the tender age of 13, only two years after she began her professional singing career. During the 1970s, Debbie Martínez was a household name in the New Mexico music scene, serving as a role model for other young women who aspired to be successful musicians at a time when only men dominated the stage. Accompanied by Los Mariachis Tenampa y Del Norte de Bennie Martínez, Debbie’s blossoming voice is showcased by New Mexican and mariachi favorites arranged by her brother Lorenzo Martínez.