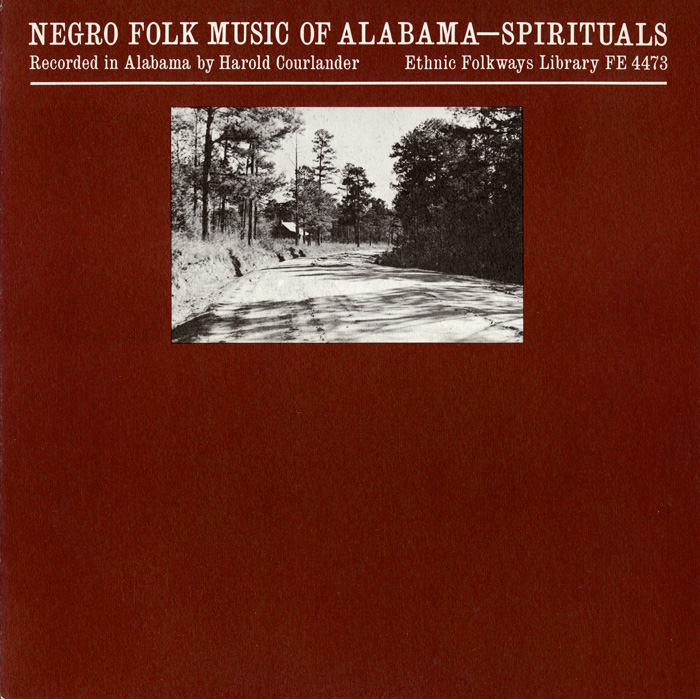 View Cart Custom CD $16.98
View Cart Digital Download $9.99
This album is the fifth in a series of volumes dedicated to " American negro music," showcasing spirituals performed by Dock Reed (1878-1958) and Vera Hall Ward (1902-1964). Reed was a deeply religious man whose repertoire was stayed within spiritual music rather than secular or " sinful" songs. Ward was Reed’s cousin, and both worked in manual labor (Reed in agriculture, Ward in house work). This plays into the elements of typical aspects of the work songs within this genre, such as responsive singing and rhythmic punctuation used to mark labor tasks, such as striking a nail with a hammer. The clear, direct singing on this album serves as documentation of this music rather than focusing on the performance element of the music. Liner notes include an overview of the entire series of Negro Folk Music of Alabama , as well as notes and lyrics specific to this volume.