The Sit-In Story: The Story of the Lunch Room Sit-Ins 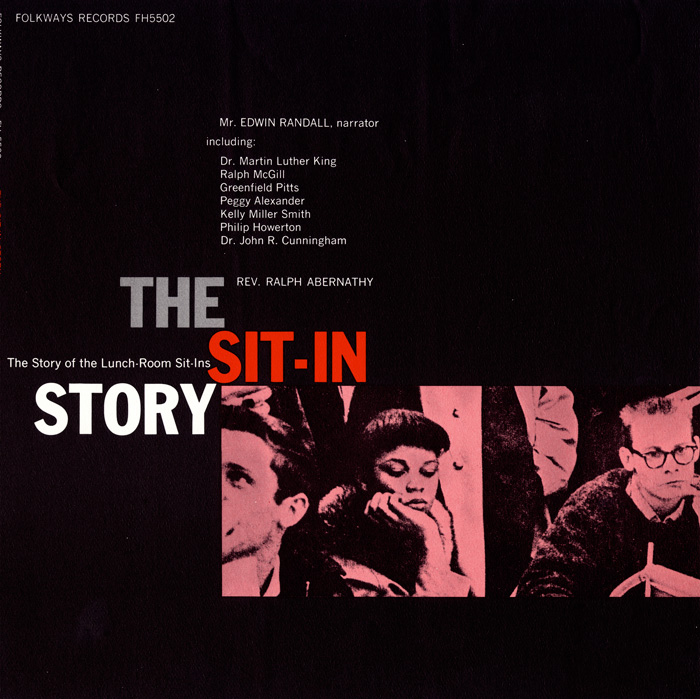