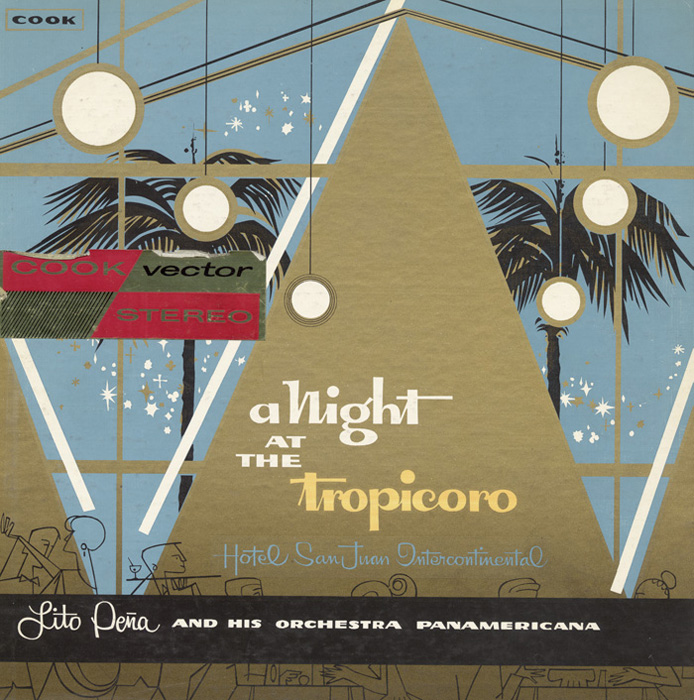 While reading the tale, invite students to join you in the coquí’s song after modeling several times. 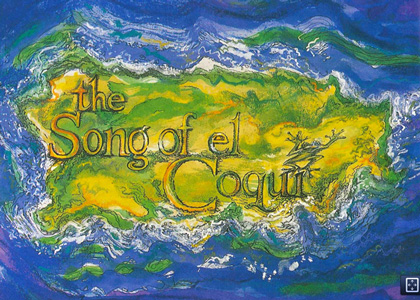 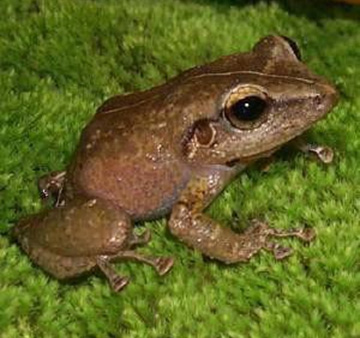 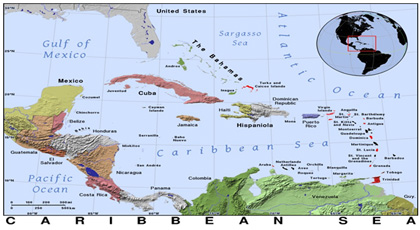 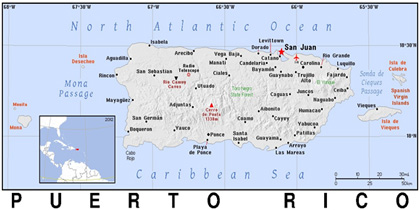 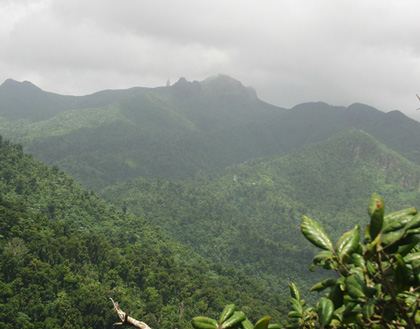 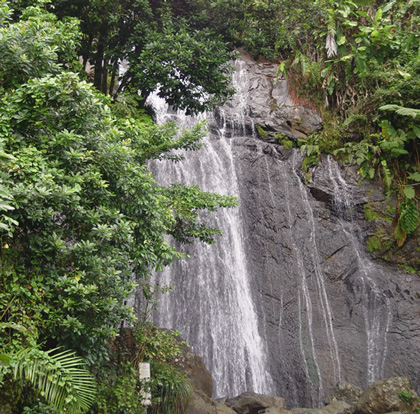 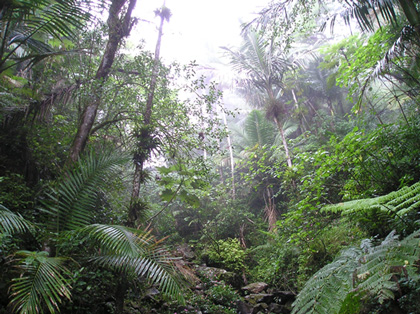 Extension: Each student or small group of students can choose another animal in the story (nightingale, bee, owl, dolphin) and create a call for that animal. Retell the tale and have students be the sound effects throughout the story (thunder, sunlight, etc.). At the end of the story, have each group join in with their call.

Assessment: Listen and assess whether or not students are singing octave leaps correctly by listening to individuals sing the coquí’s call throughout story and soundscape. 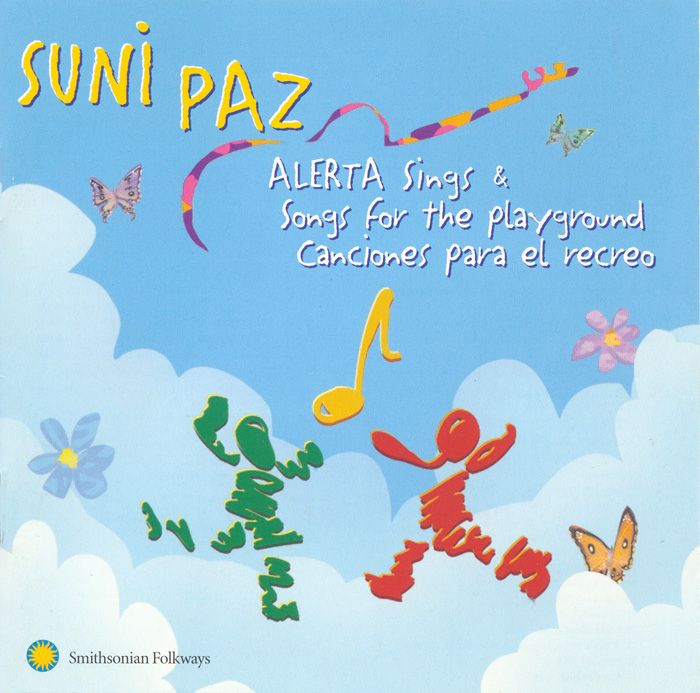 Ask: Which phrase uses the octave for the coquí call?

Extension: Add additional animal/insect calls created in previous extension. Create new lyrics for each new animal using prompts such as where the creature lives, what they look like, what they like to do, why you like them, etc.

Assessment: Observe whether or not students are singing an octave jump at beginning of song, and correct Spanish lyrics throughout. 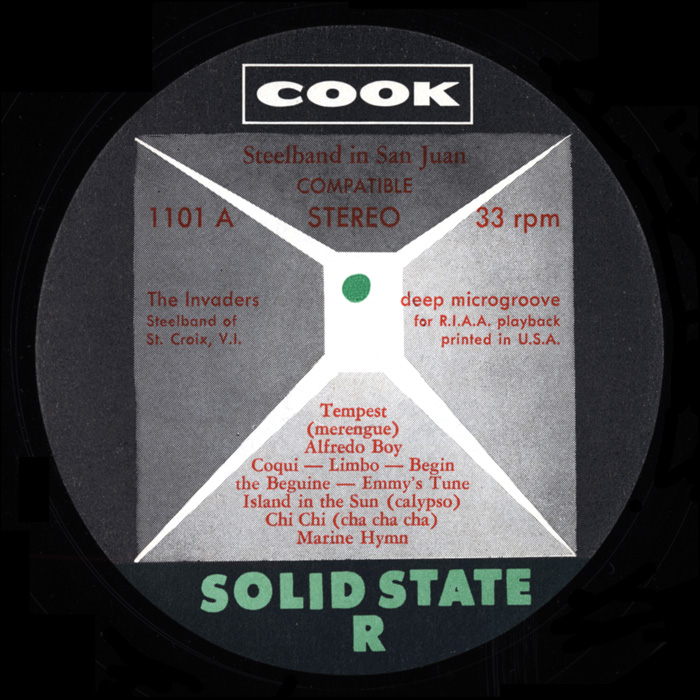 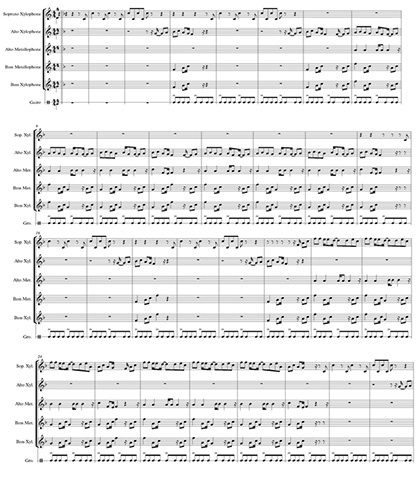 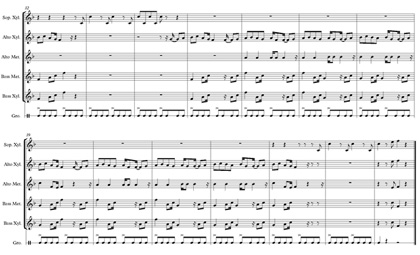 Extension: Use the steel pan as a springboard for teaching about more Caribbean instruments or other Caribbean Islands and cultures. You can also relate the güiro from Puerto Rico to a güiro found in Cuba. Compare and contrast the two instruments and teach popular rhythms used for each. 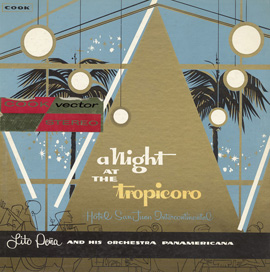 Coquí
A Night at the Tropicoro 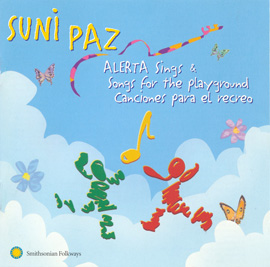 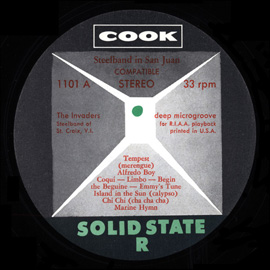