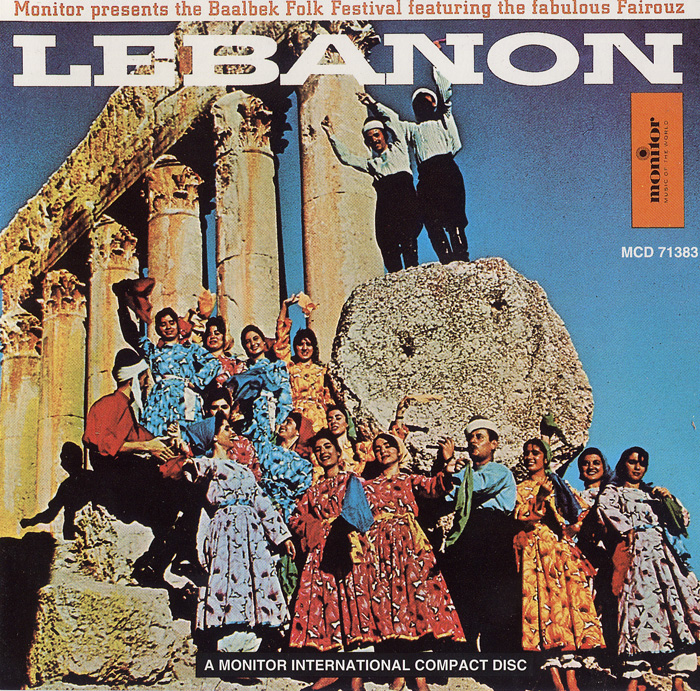 Tucked away in eastern Lebanon is the ancient city of Baalbek, whose Roman temples are a Unesco World Heritage site as well as (since 1956) the setting of an annual international festival. Two live performances from the festival, each approximately 20 minutes in length, convey the history of Baalbek and the plight of the Lebanese during the early 1990s in a poignant and emotionally stirring musical rendition. Drawing on traditional Lebanese musical customs, the featured soloist Fairuz shows why she became one of the most famous singers in the Arab world during the late 20th and early 21st centuries. Liner notes outline the basic structure of each song.