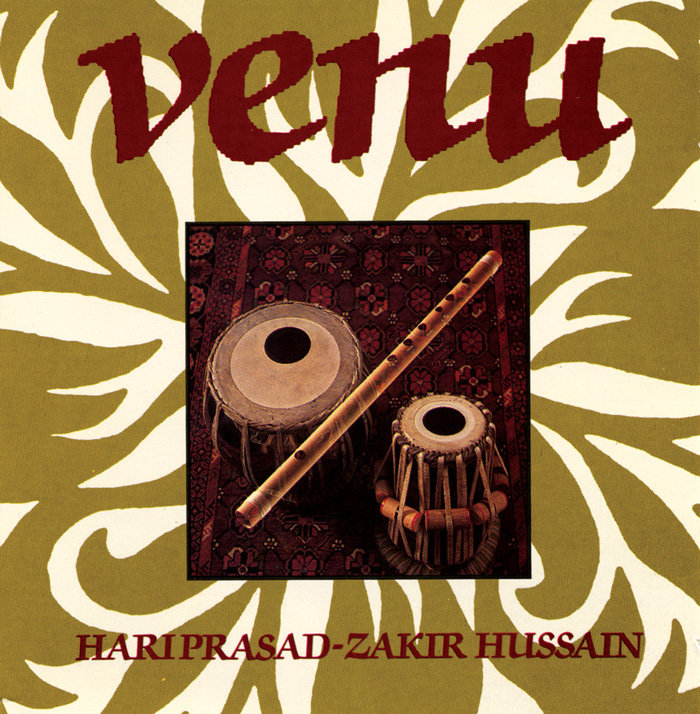 Venu is the ancient Sanskrit name for the bamboo flute that is today called bansuri. On this album, recorded live in 1974 at the Stone House in Fairfax, California, the bansuri is played by Indian classical instrumentalist Hariprasad Chaurasia. Chaurasia is joined by tabla player Zakir Hussain, one of the world's leading virtuosos of Indian classical percussion and son of Alla Rakha (1919-2000), a tabla player best known for his long association with Ravi Shankar. Together, Chaurasia and Hussain express the intricacies and subtleties for which Indian music is renowned. Venu was issued in 1989 as part of “THE WORLD” series (now part of the Mickey Hart Collection made available by Smithsonian Folkways).