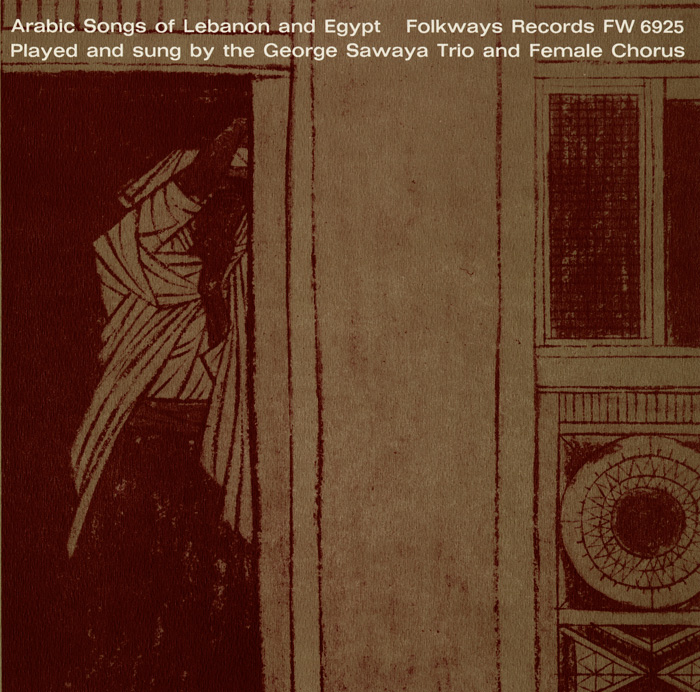 Released in 1956, this recording features George Sawaya, a Canadian-born Arabic-speaking musician who began playing the oud at the age of 10. This album is composed of vocal and instrumental love songs and dances originating from Lebanon and Egypt. Performances on the Middle Eastern oud and durbakki, a lute-like instrument and a drum, respectively, are featured prominently. Sawaya spent years playing in communities in Quebec province because, in his own words, “what better way is there to learn to get along with, and understand, the many people in this world of ours, than through music?” (liner notes from Love Songs of Lebanon). Album liner notes include short descriptions of the instruments and individual tracks, the lyrics in the original Arabic, transliteration, and English translation. (For more music by this artist see Love Songs of Lebanon, FW08815.)