Promises of the Storm 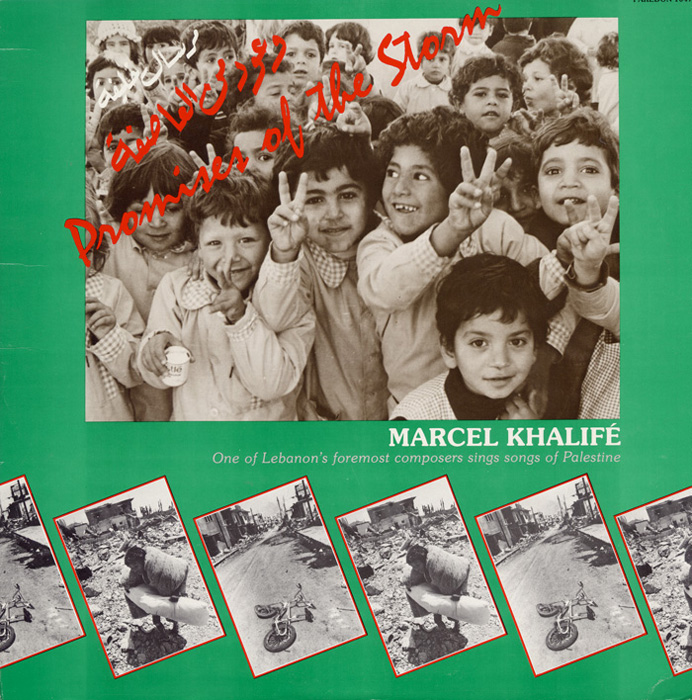 Liner notes include Arabic texts and English translations of the poems, photographs and illustrations, and articles on the poets, as well as a perspective on recent regional conflict.