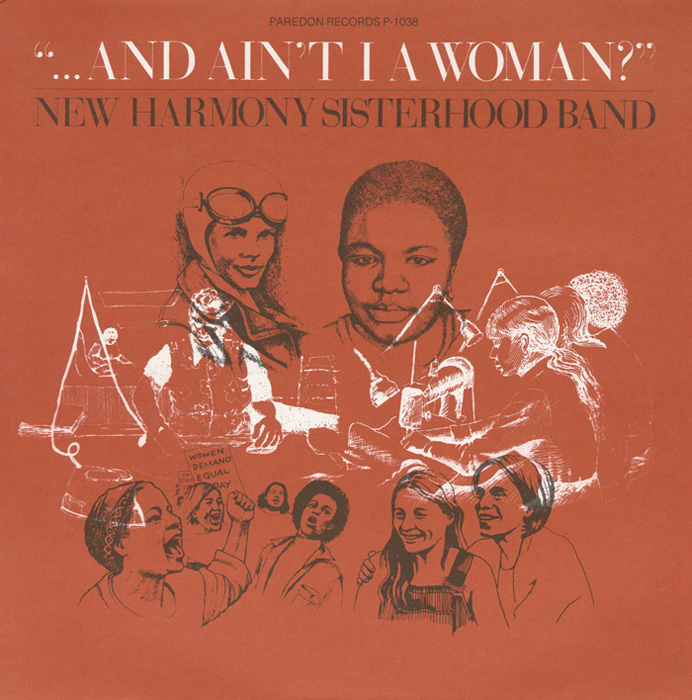 View Cart Custom CD $16.98
View Cart Digital Download $9.99
The New Harmony Sisterhood Band, formed in the mid-seventies from among students at the Goddard-Cambridge Graduate School for Social Change, draws on the folk idiom for style, and the women's liberation movement for inspiration. The collective sings of the realities of working women and oppressed women, women who are role models as activists (Sojourner Truth) and liberation fighters. Liner notes include a brief biography of the band and of its members as well as song lyrics and chords for each of the album's tracks.