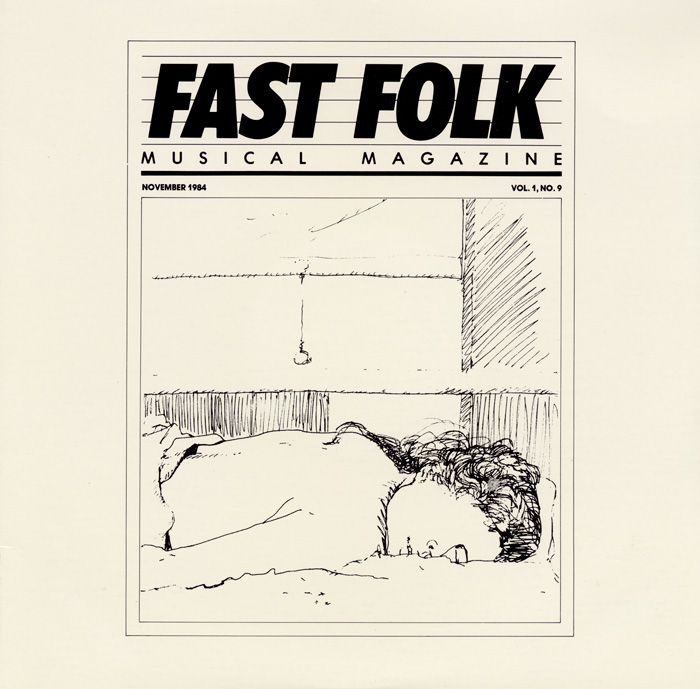 Although none of the performers on this edition of Fast Folk Musical Magazine reached a national stage, each gives a polished and heartfelt performance. For example, David Indian sings “Ragman,” which he composed in support of the efforts of the Southern Poverty Law Center—Klanwatch Project to identify domestic terror groups and to monitor and report on their efforts to undermine democratic activities. Also of interest are “Share the Failure” sung by Elaine Silver with John Kruth, the song’s composer, on flute and Nikki Matheson singing “Le Chanson des Livrées” accompanied by Lisa Gutkin on fiddle.