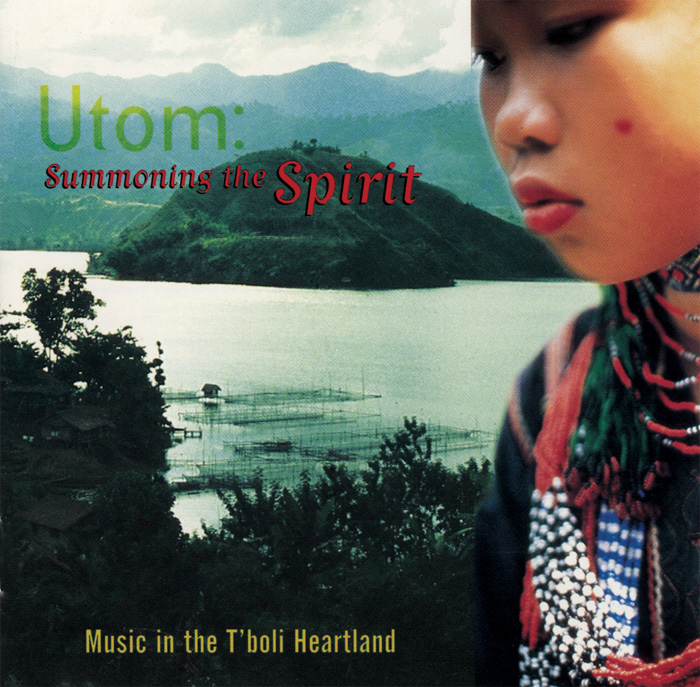 Captured by ethnomusicologist Manolete Mora in 1995, this release is a collection of field recordings documenting the music of the T’boli, a group of approximately 80,000 people living in small, scattered villages in the mountains and valleys of Southwestern Mindanao, Philippines. Summoning The Spirit includes songs of celebration, a hymn dedicated to Lake Sebu (the T’boli’s ancestral heartland), and the popular local song “Prized Banana” about the discontentment of a beautiful and ambitious young woman as she discovers all of her suitors’ flaws. The utom melodies compiled on the album are performed on lute, bamboo zither (a neckless, stringed instrument), flute, fiddle, various forms of gong, mouth harp, percussion, and voice. Utom: Summoning the Spirit was released in 1997 as part of “THE WORLD” series (now part of the Mickey Hart Collection made available by Smithsonian Folkways).