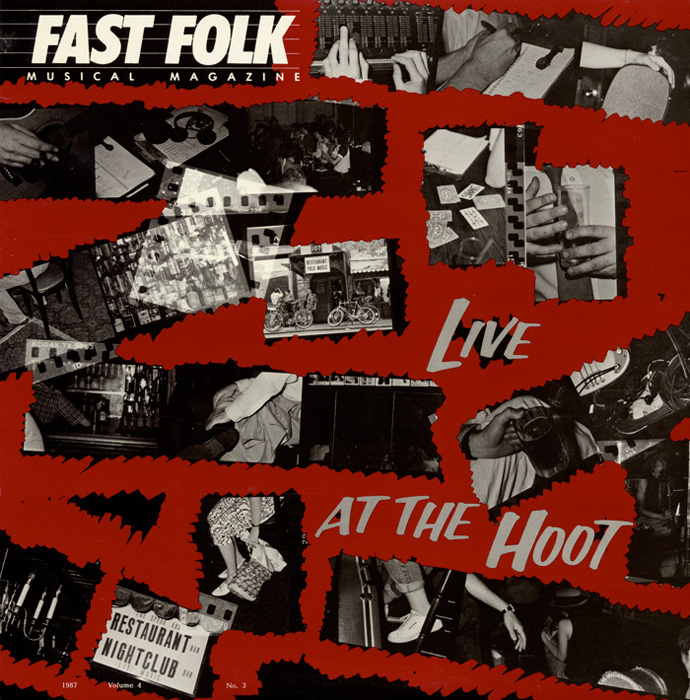 Fast Folk Musical Magazine was formed to serve as an outlet in the promotion of "noncommercial artistic music," also known as American folk music. Music for this edition was recorded live at the SpeakEasy in Greenwich Village in early 1987. The set opens and closes with songs about the challenges of living in the big city ("Bright Lights" and "Bye Bye"). Along the way is an early recording by Jolynn Daniel ("Push and Pull"), a wry song about love ("Growing Closer to You"), one about living life ("There’s Gonna Be Some Changes Made"), and another dedicated to the daughter of the former Soviet dissident Natan Sharansky ("Song for Rachel Sharansky").