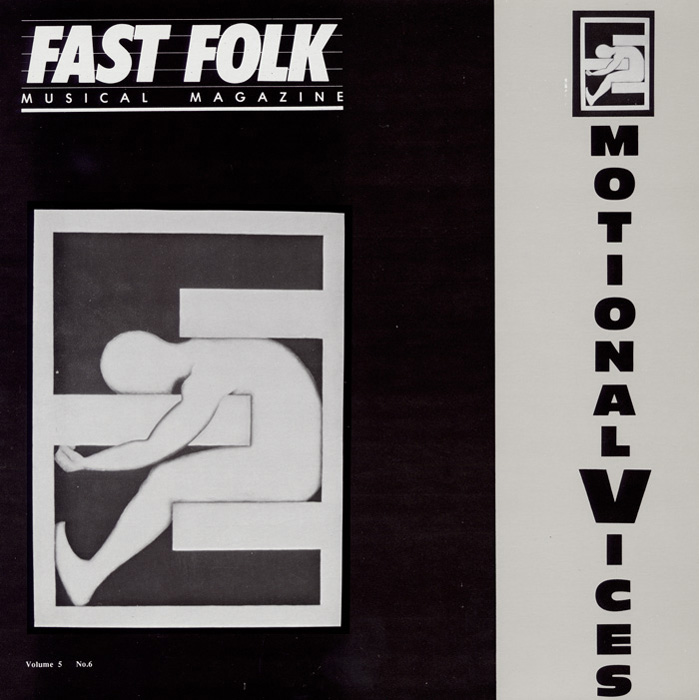 Recorded and distributed in 1991, this issue of Fast Folk is the last of 63 consecutive monthly vinyl releases. As explained in the liner notes, vinyl's decreasing popularity led Fast Folk to switch to CD for all future releases. Though a range of subjects are presented on this compilation, a large number of the songs contain biting social and political commentary, such as “United German Appeal” by Sherwood Ross. Another reoccurring motif, as suggested in the title of the album, is stark honesty with oneself; “Things I Learned From my Life” and “Disenchanted”, are two prime examples. Liner notes include several interviews as well as brief biographies of the artists.