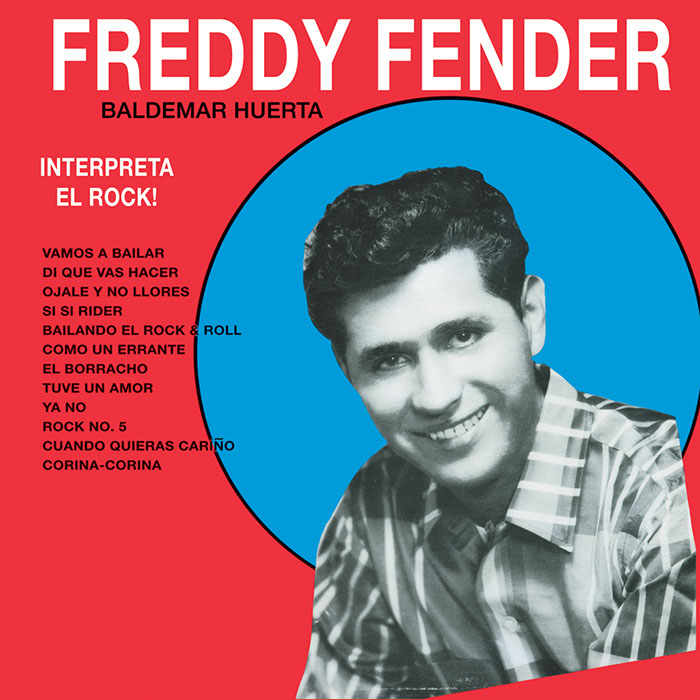 View Cart Digital Download $9.99
Freddy Fender’s early 1960s bands played American-style rock and roll with Spanish lyrics. This collection of his early recordings includes his interpretation of Ray Charles’ “What’d I Say” (“Vamos a Bailer”), Little Richard’s “Rip It Up” (“Bailando El Rock & Roll”), and Barbara George’s “I Know You Don’t Love Me No More” (“Ya No”). The companion album to this collection is “Rock ‘n Roll” (ARH09038).