The Many Sounds of Esteban "Steve" Jordan 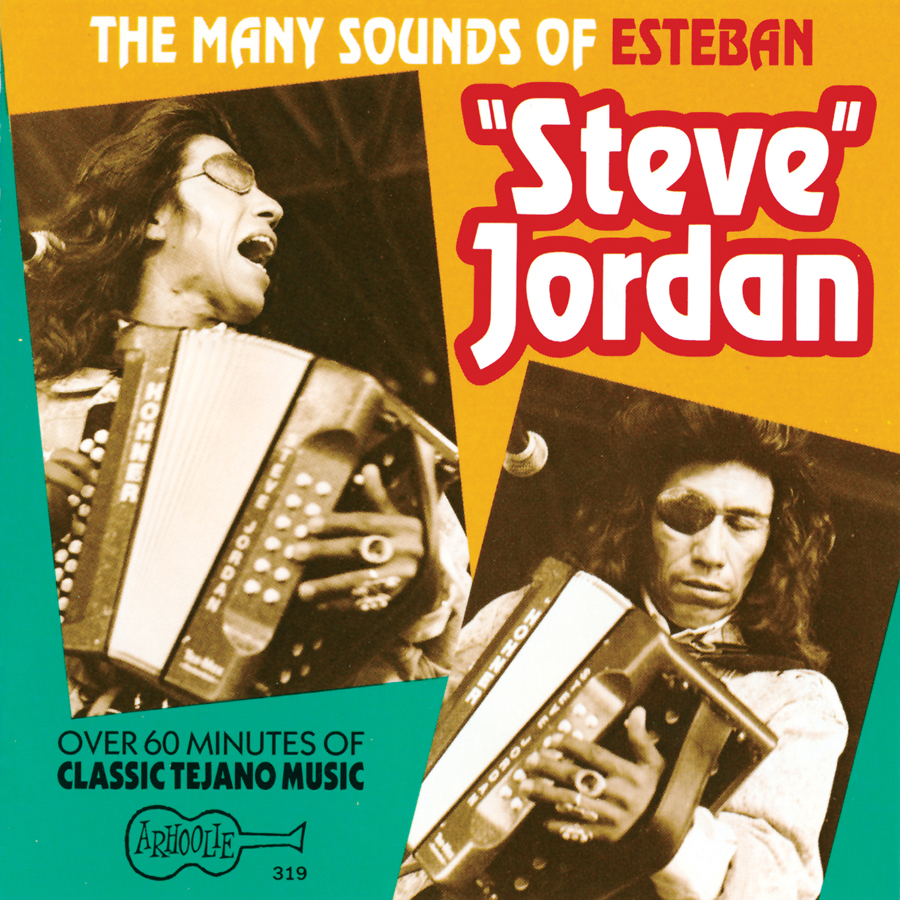 View Cart CD $14.98
View Cart Digital Download $9.99
Referred to as "El Parche" (The Patch) and “the Jimi Hendrix of the accordion,” Estaban “Steve” Jordan was a pioneer of modern Texas-Mexican conjunto music. Using electronic effects such as phase shifters and synthesizers, Jordan created avant-garde sounds and combined diverse musical genres like traditional polkas, rancheras, and corridos. The Many Sounds of Steve Jordan is a collection of recordings made between the early 1960s and the late 1980s that showcase his varied musical styles. Included in this collection is his popular song “El Corrido De Jhonny El Pachuco.”