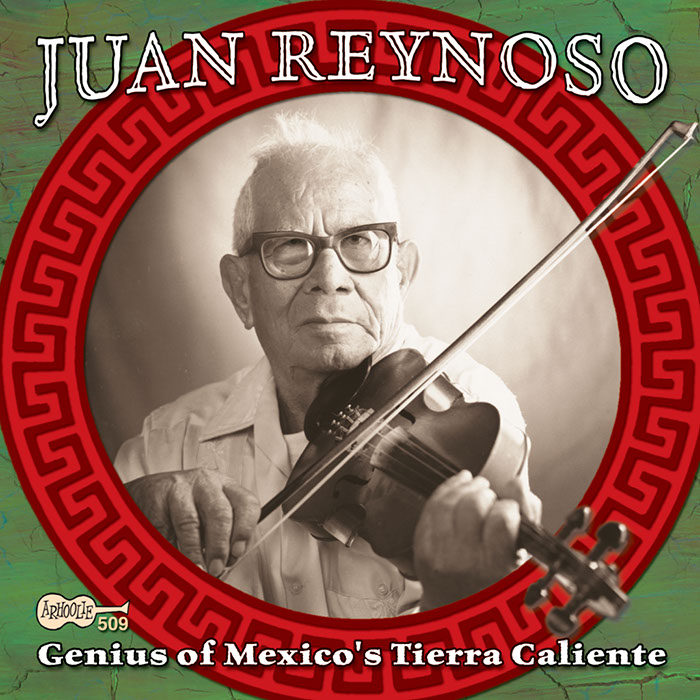 View Cart CD $14.98
View Cart Digital Download $9.99
Juan Reynoso Portillo (1912–2007) was a self-taught folk violinist from the Tierra Caliente (Hot Land) region of Mexico. He made his first recordings in the 1940s, gradually gaining notice throughout Mexico. In the 1990s, his recordings began to appear in the United States, which eventually led to an appearance at the Festival of American Fiddle Tunes in 1997. He continued to play at the festival for eight consecutive years. This album contains music by Reynoso in various settings from sessions in 1997, 1999, and 2000.