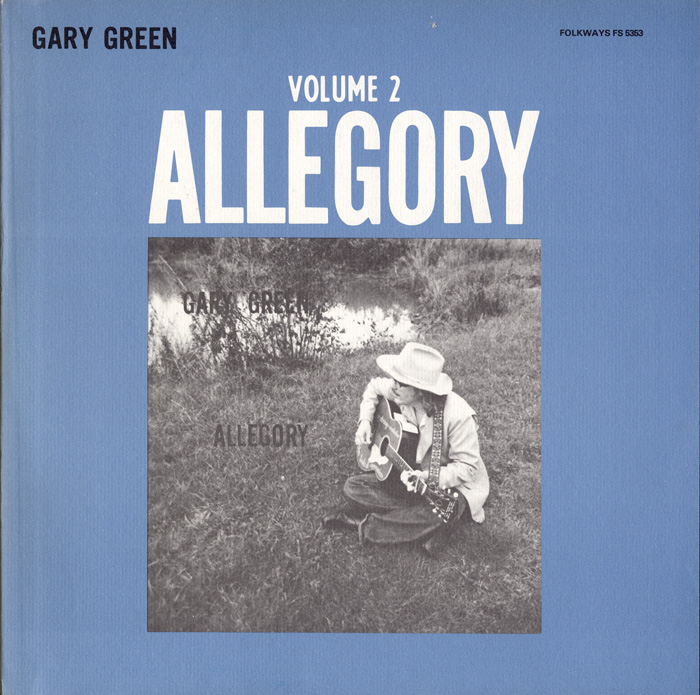 Folksinger-songwriter and political activist Gary Green’s second album for Folkways Records offers more original material on the themes of poverty, social injustice, corruption, and political issues of the mid-to-late 1970s (“The Siege of Fort Apache,” “Rev. Ben Chavis”). Influenced by Woody Guthrie, Green sings a posthumous letter to the singer (“Dear Woody Guthrie”), telling him what has become of his legacy. Green dedicates this album to Guthrie, Pete Seeger, and Moses Asch. An introduction written by the artist and lyrics for all tracks are included in the liner notes.