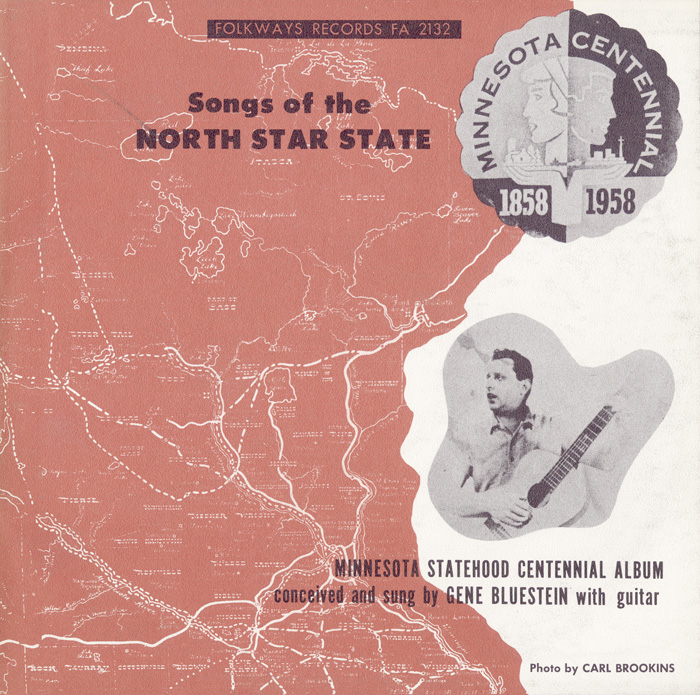 Rather than limiting itself to Anglo-American ballads, this commemorative album celebrates the state's ethnic heritage through macaronic songs that mix English with other languages. Songs of the North Star State presents French-Canadian, Nordic, and Anglo-American songs, as well as a short Chippewa lullaby collected by ethnomusicologist Frances Densmore.