Sing a Rainbow and Other Children's Songs 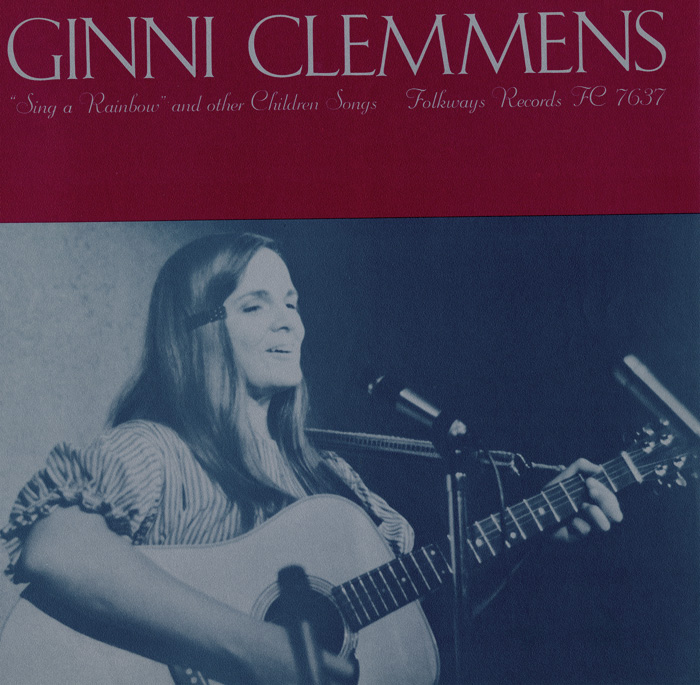 On this album, recorded live at Chicago’s Old Towne School of Folk Music in 1965, children’s singer/performer Ginni Clemmens (1936–2003) sings 10 traditional children’s songs to her young audience, who join in on vocals. Among the songs performed are: “I Know an Old Lady Who Swallowed a Fly,” “This Old Man,” “Boatman Dance,” and “Twinkle-Twinkle, Little Star.” Clemmens is accompanied by veteran folk music performer Fred Holstein on guitar. Lyrics for all songs are included in the liner notes.