We All Have a Song 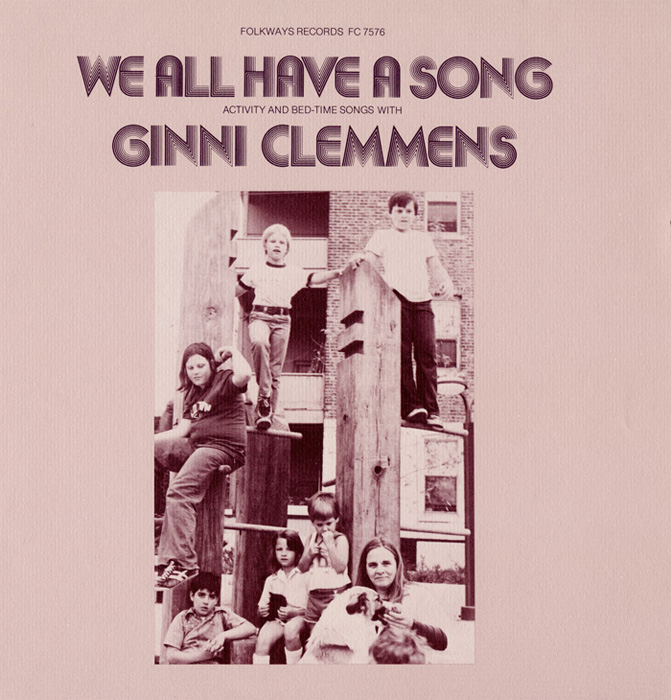 View Cart Custom CD $16.98
View Cart Digital Download $9.99
Accompanied by neighborhood children in her home town of Chicago, Illinois, Ginni Clemmens (1936–2003) sings traditional, cover, and original songs including “We All Have a Song,” “the first song [she] ever wrote.” Clemmens covers George Harrison’s “Blackbird” and two songs (“Sneaky Snake” and “I Care”) written by Country Music Hall of Fame inductee Tom T. Hall. Lyrics and background information for all songs are included in the liner notes.