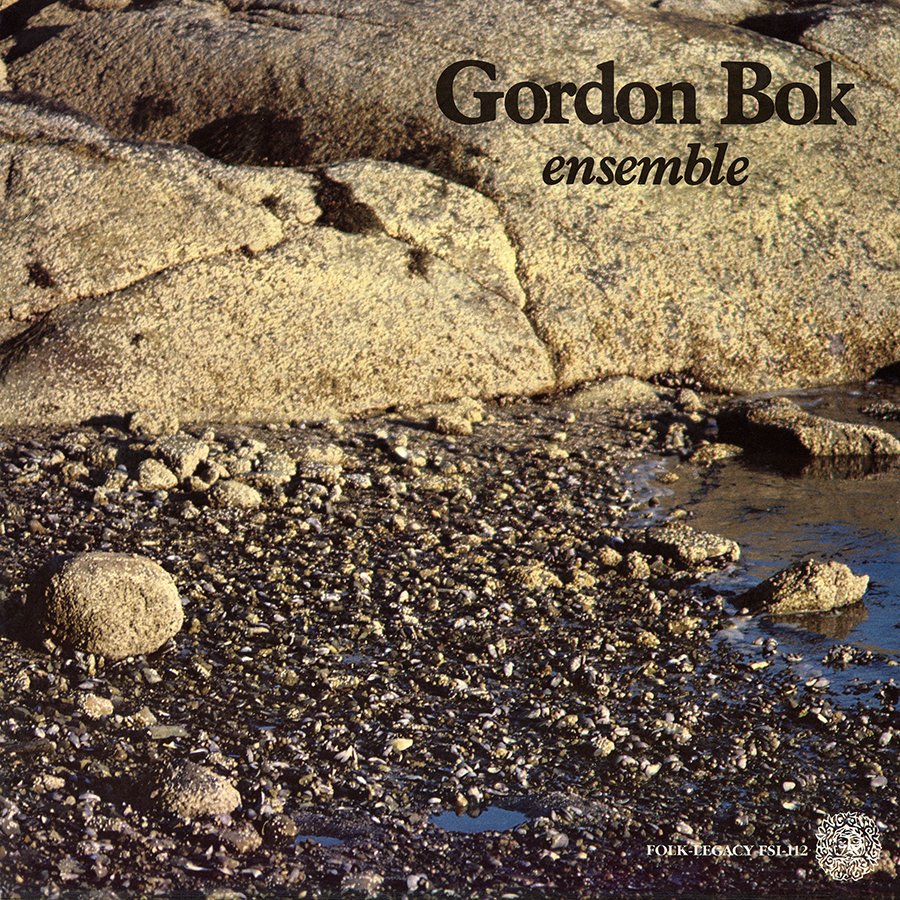 View Cart Custom CD $16.98
View Cart Digital Download $9.99
"In 1984, I decided to get some friends together to make a tape; something cheerful to give to friends as the darkness wore on into March. It turned into an on-going project, everyone bringing songs and arranging them with every available voice, instrument, and utensil ... All the music had to do was take you somewhere you were not.
-Gordon Bok

Ensemble is an album by Gordon Bok and friends, made for the sheer joy and warmth that music-making can bring in the dead of winter. Included in this selection is a diverse set of new and traditional songs representing eight countries and three languages, recorded over the course of three years.