The Cannonsville Story: From the Film “Kinfolks” 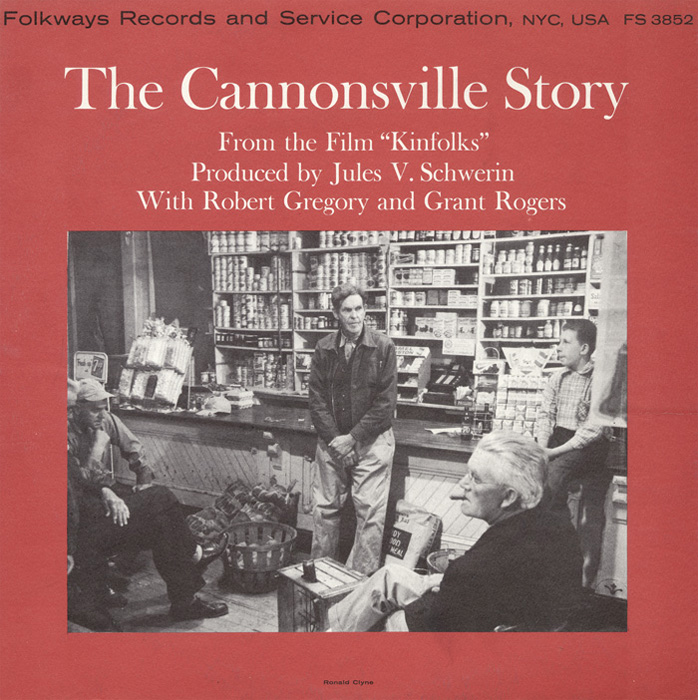 View Cart Custom CD $16.98
View Cart Digital Download $9.99
"The Cannonsville Story" is set in a mountain valley being emptied of its inhabitants so that it can be flooded into a reservoir to supply water for the growing population of New York City--a drama familiar for many in the Catskills in upstate New York. The folklore of the community is conveyed in storytelling, song, and fiddling at a Sunday "jam session," where neighbors wandered in and out and music was made for hours on end. Liner notes include background on the proposed documentary film and context about the region and its changing landscape.