The Fiddle King of Cajun Swing 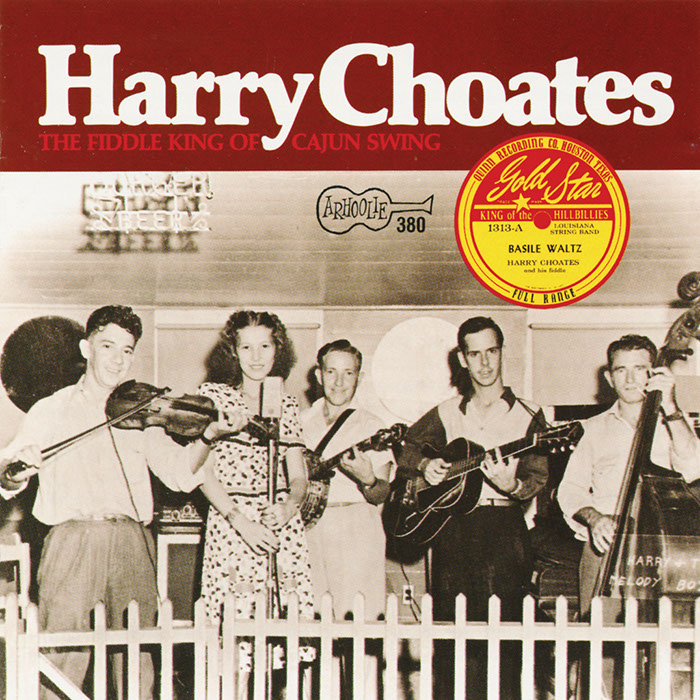 CD (Out of Stock)
View Cart Digital Download $9.99
Cajun fiddler Harry Choates (1922 – 1951) is considered to be the “Godfather of Cajun Music.” In the 1940s, Choates fused his native Cajun music with Texas swing music, creating a popular and danceable music for the Cajun community living along the Louisiana and Texas Gulf Coast. An energetic performer, he is perhaps best known for his recording of “Jole Blon.” This collection includes most of the music recorded by Choates between 1946 and 1950 and features both Cajun two-step and Texas swing dance music. The liner notes provide a brief biography of Choates.