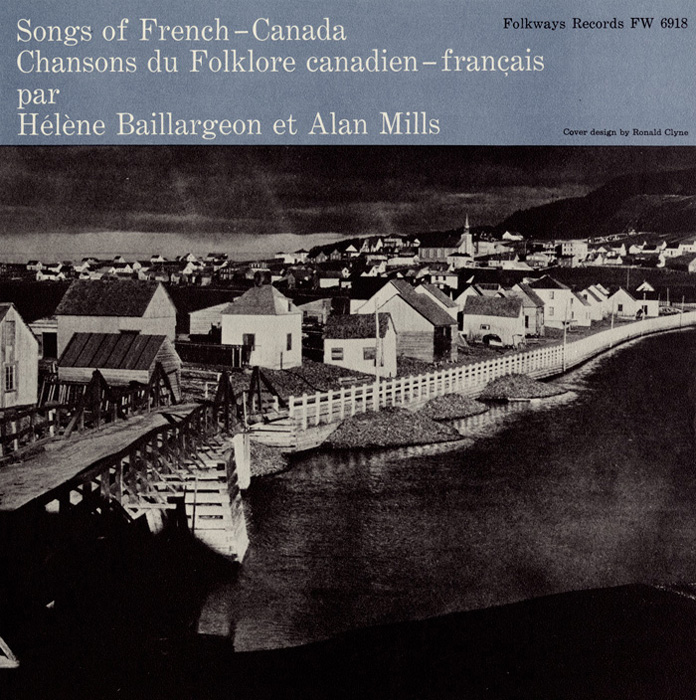 French-Canadian folksingers Helene Baillargeon (1916–1997) and Alan Mills (1913–1977) perform a collection of traditional Quebecois folk tunes on this 1955 recording. All of the songs are sung in French, with the last track, “I Went to the Market,” sung first in English, followed by its equivalent French lyrics. Among the topics highlighted in songs on this album are love, drinking, and wartime. The liner notes are composed of brief biographies of the artists and song lyrics.

This recording was the first of seven albums of French-Canadian songs recorded by Baillargeon and Mills for Folkways Records between 1955 and 1961.