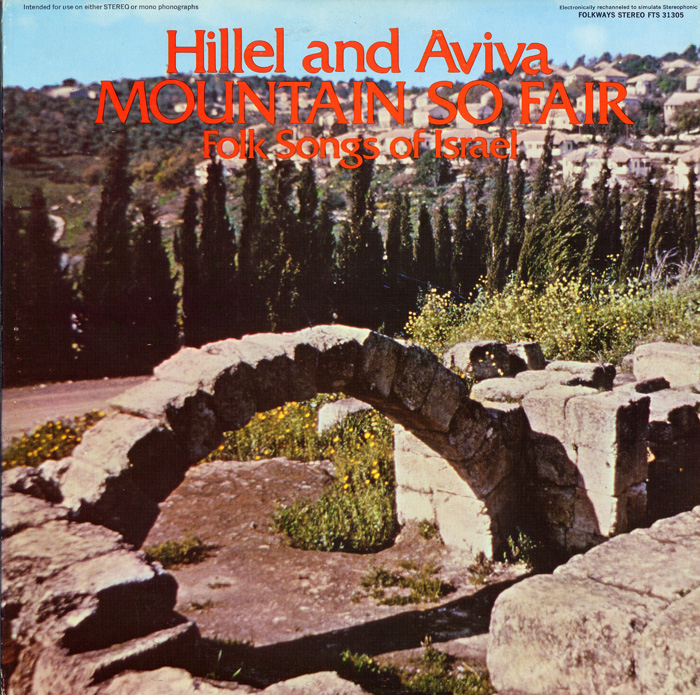 View Cart Custom CD $16.98
View Cart Digital Download $9.99
The 14 tracks on this album feature Hebrew pastoral songs about shepherds and their flocks, cool rivers, night sounds from the hills, and communal rejoicing. Aviva accompanies herself on the Miriam drum, made of goatskin stretched over a clay jar. Hillel joins her in song and performs solos on the chalil, a pipe he made from a Jordanian reed. Liner notes include song lyrics for eight of the songs translated into English along with Hebrew transliterations.