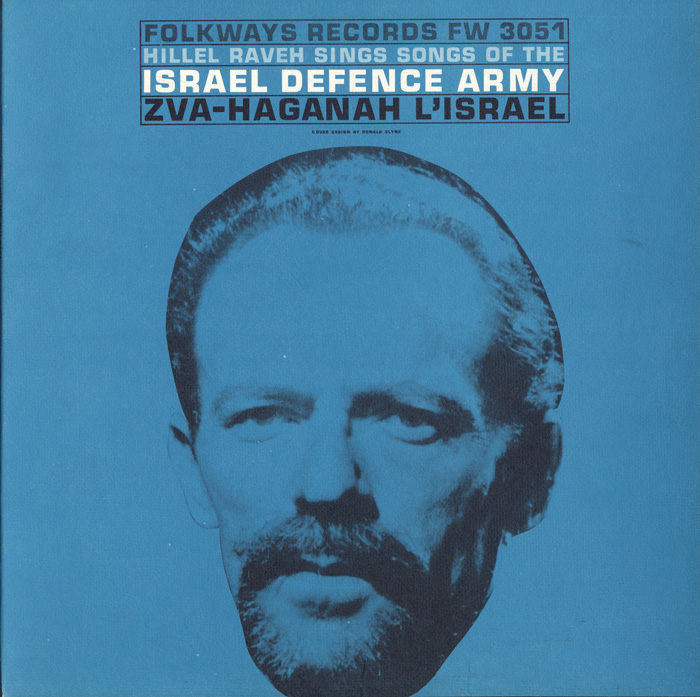 Hillel Raveh joined the underground Haganah movement in his teens and during WWII was a member of the Jewish Brigades, whose "shock troops" developed into the Palmach, or Israel Defence Army. He sings stirring songs of the period, accompanied by Gil Aldema on accordion and his own playing on chalil, a traditional shepherd’s flute.