Hootenanny, Hootin' Annie, Will You Dance with Me? Music of the American Folk Music Revival

Summary
This lesson is intended to introduce students to the music of the American folk revival that developed between the 1940s and 1960s with notable figures such as Pete Seeger, Burl Ives, Jean Ritchie, Paul Robeson, and many others. The point of this lesson is not so much to provide an exhaustive overview of this “folk revival,” but instead to actively engage students with some of the music, to allow them to understand the movement’s underlying values of inclusion and peace, and to reveal some of the cultural influences on this musical movement, ranging from African American spirituals to Chinese folk songs. Students will engage in a number of activities from singing and clapping to contra dancing.

Lesson 1: Great Gettin’ Up Morning: From Spirituals to Contra Dancing 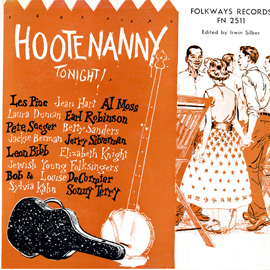 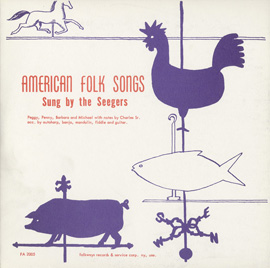 Oh Father, oh father, come riddle to me
Come riddle it all as one
And tell me whether to marry fair Ellen
Or bring the brown girl home

Oh Mother, oh mother, would you go or stay?
Fair child do as you please
I'm afraid if you go, you'll never return
To see your dear mother any more

Then taking her by her lily white hand
And leading her through the hall
Saying, "Fifty gay ladies are here today
But here is the flower of all"

By placing the handle against the wall
The point against his breast
Saying, "This is the ending of three true lovers
God send us all to rest"

Oh Father, oh father, go dig my grave
Go dig it wide and deep
And place fair Ellender in my arms
And the brown girl at my feet 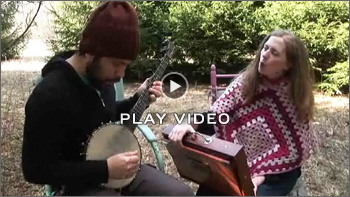 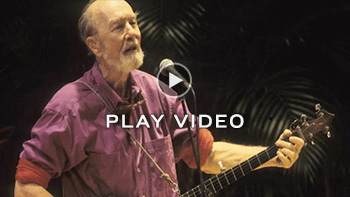 Lesson 3: Many Influences in the American Folk Revival 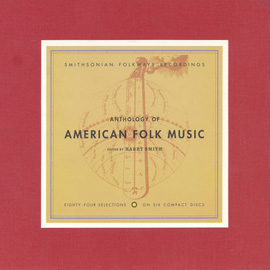 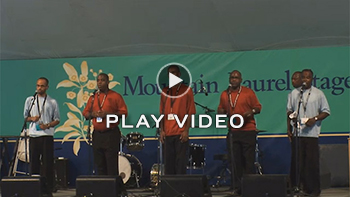 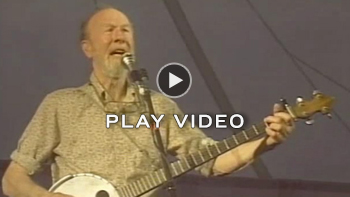 * Pete Seeger told a story about how many have pointed to a woman from Texas nicknamed “Hootin’ Annie” to explain the etymology for this type of get-together.  He insisted that the first time he heard the word “hootenanny” was in Seattle, Washington. This name beat out “wingding” by a nose for the sing-alongs he hosted in New York City during the 1950s and 1960s. The actual etymology of hootenanny can be traced to the Scottish word hogmanay, an important type of celebration in the Scottish calendar. Most likely, this term was genericized to signify any type of festive get-together among immigrant communities in the United States. Thanks to Pete Seeger, it became part of the American folk revival vernacular.

** This melody is only an approximation. Each verse changes slightly based on different ornamentation and syllabic treatment of the lyrics. This change is part of what makes ballads interesting.