Indonesia: Java - Music of the Theatre 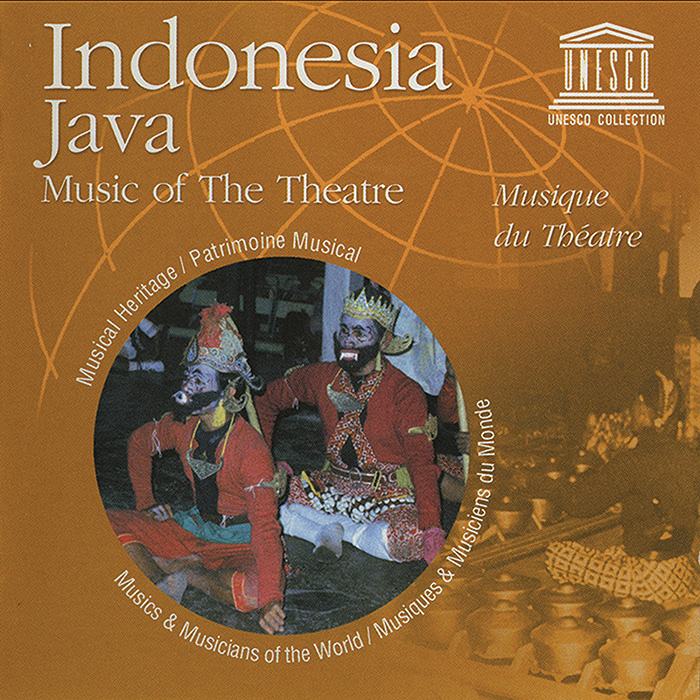 Traditional Javanese theater exists in various forms, featuring either puppets or dancers, and music from gamelan percussion ensembles. Musicians set the tone for each scene, softening or intensifying as they accompany the dalang (story narrator) and waranggana (chorus).

This recording presents two styles of classic Indonesian musical theater rarely performed today. “Langen mandra wanara” (“Song of the Monkeys”) is a large-scale dance-drama based on a segment of the Hindu Ramayana epic. “Langen driyan”(“Diversion of the Heart”), performed with an all-female cast, illustrates a centuries-old Hindu-Javanese legend of a royal battle. Both pieces use the pentatonic slendro tuning system, recognized as more dynamic and dramatic for theater, and both are considered unique to Java in the diverse world of Indonesian music.