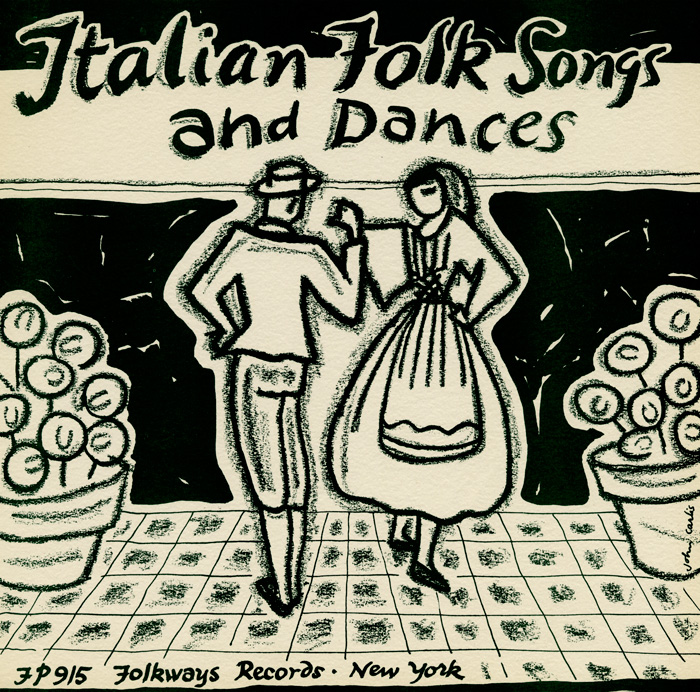 View Cart Custom CD $16.98
View Cart Digital Download $9.99
The southern Italian folk songs on this album probably sound fairly similar to those of the 13th century, when troubadours entertained the King of Naples and Sicily. The songs and instrumental numbers include love songs, dances, a lullaby, and one intended to drive away evil spirits. Liner notes feature photographs of traditional scenes and descriptions of each tune as well as lyrics, as sung and translated into English.