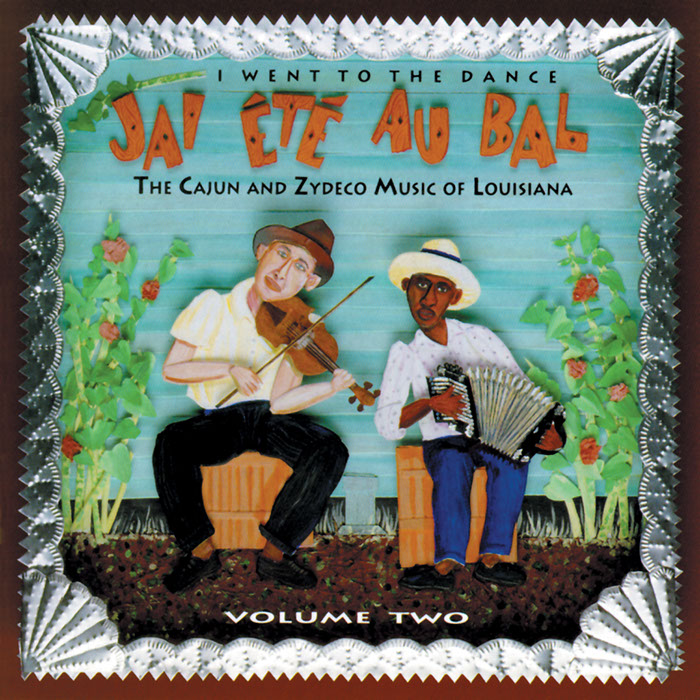 In 1989, documentary filmmaker Les Blank and Arhoolie founder Chris Strachwitz released the film J'ai Été Au Bal (I Went to the Dance), a celebration of the Cajun and Zydeco music of Louisiana. Concurrent with the film’s release, Arhoolie Records released a two-volume soundtrack of the music from the movie. The soundtrack is a musical history of Cajun and Zydeco music.

Volume 2 of the soundtrack continues with a cross-section of old and modern Cajun and Zydeco dance music and includes performances by Clifton Chenier, D.L. Menard, Dewey and Rodney Balfa, Rockin’ Sidney, Wayne Toups, and Michael Doucet with Beausoliel. The soundtrack serves as an excellent introduction to the dance music of Southwestern Louisiana. The companion volume of this two-volume soundtrack is catalog number ARH00331