Songs and Pipes of the Hebrides 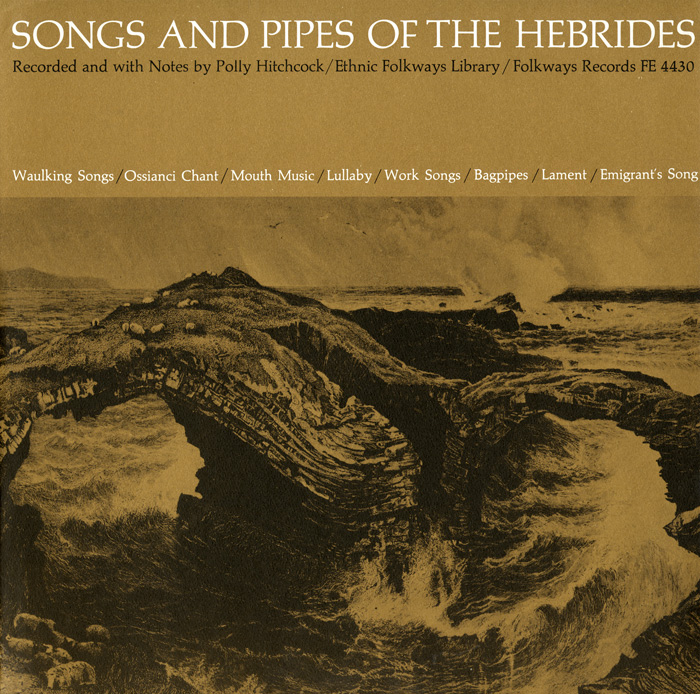 View Cart Custom CD $16.98
View Cart Digital Download $9.99
In the Outer Hebrides, an archipelago off the west coast of Scotland, music has played a central role in entertainment and relieving the monotony of hard work. Daily chores—milking, reaping, spinning—were set to a rhythmic pattern and were often structured by call-and-response singing. Other genres on the album include "mouth music" for dancing, a lullaby, and piping. This music is old, and sung without harmony. Liner notes include a brief history of the islands and their culture as well as song lyrics in Gaelic and their English translation and explanation.