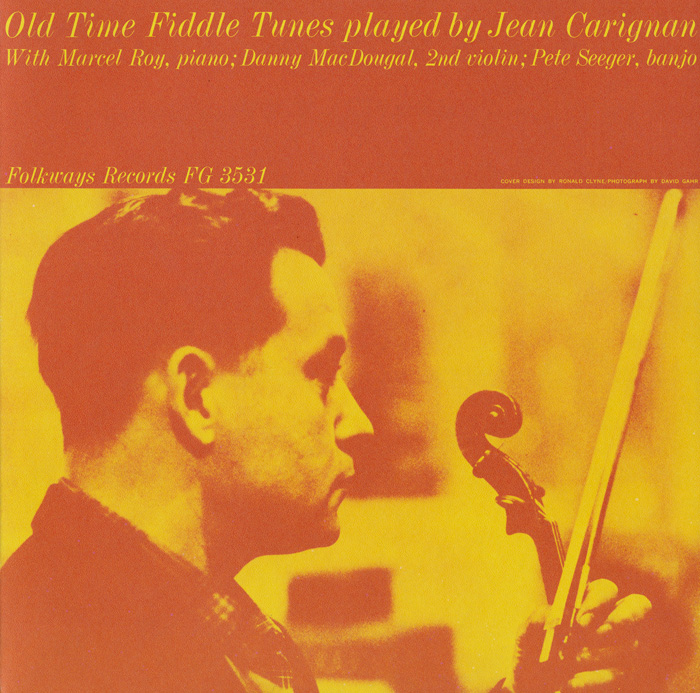 Recorded in 1960, this collection of old-time French-Canadian, Irish, and Scottish fiddle tunes is a wonderful example of Jean Carignan’s skill on the instrument. As a testament to his abilities, in 1974 Carignan was named “the greatest fiddle player in North American” by the Order of Canada. Even with prolific Folkway’s artist Pete Seeger playing banjo on several of the tracks, Carignan, who began learning fiddle form his father at the age of four, is the uncontested star of this record.