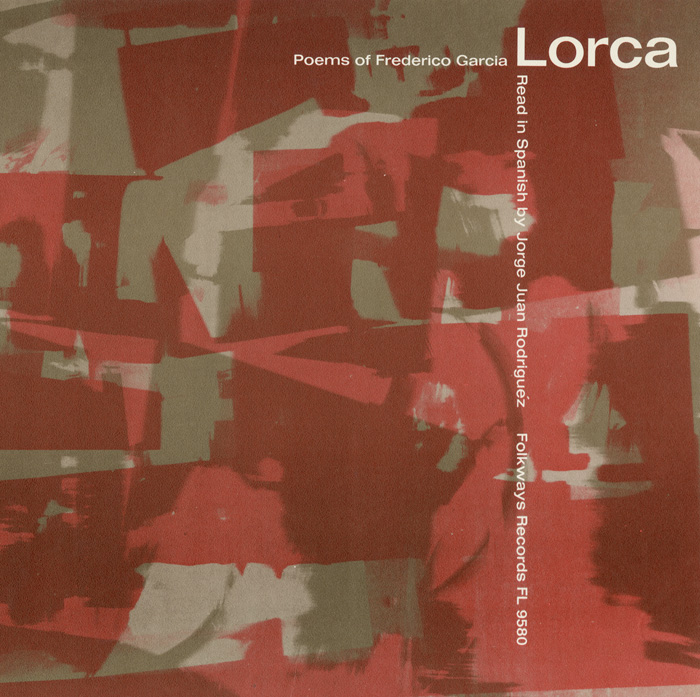 This Spanish-language recording contains 28 poems and odes by the internationally acclaimed Spanish playwright and poet, Federico García Lorca (1898–1936). Considered to be a “socialist” by the Falangists during the Spanish Civil War (1936–1939), Lorca, it is believed, was assassinated by Nationalist forces, and his poetry was generally banned in Spain until 1953. Actor Dr. Jorge Juan Rodríguez reads the poems, which include “Oda a Walt Whitman,” “Romance de la Luna, Luna,” and “San Gabriel.” The liner notes contain the Spanish text of poems and brief biographies of Lorca and Rodríguez in English and Spanish.