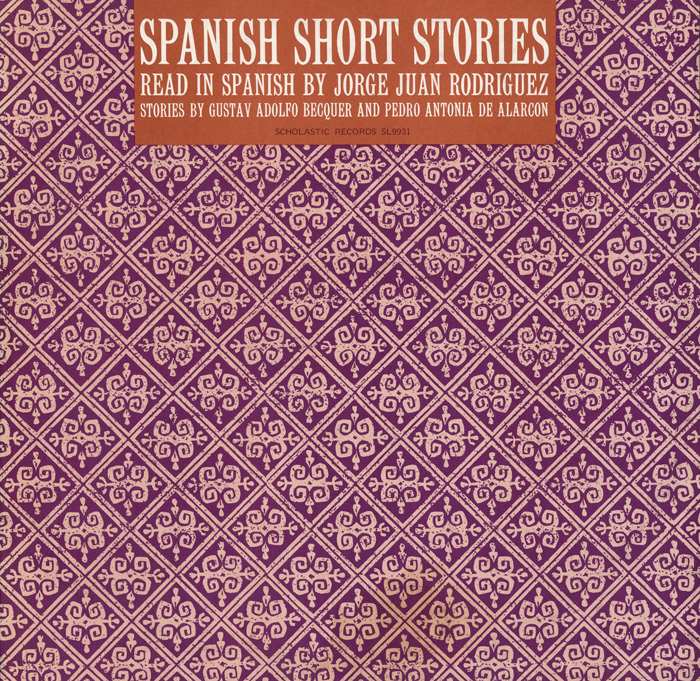 Spanish Short Stories is comprised of five stories written by Gustavo Adolfo Bécquer and Pedro Antonio de Alarcón during the 19th century. With vivid imagery, Bécquer’s stories recount life in Spain and have a dreamy quality to them. Alarcón’s content is more focused on the real, everyday life of Spaniards, mixing in humor and drama to add flair to the mundane. All notes and transcriptions are available in the liner notes in both Spanish and English.