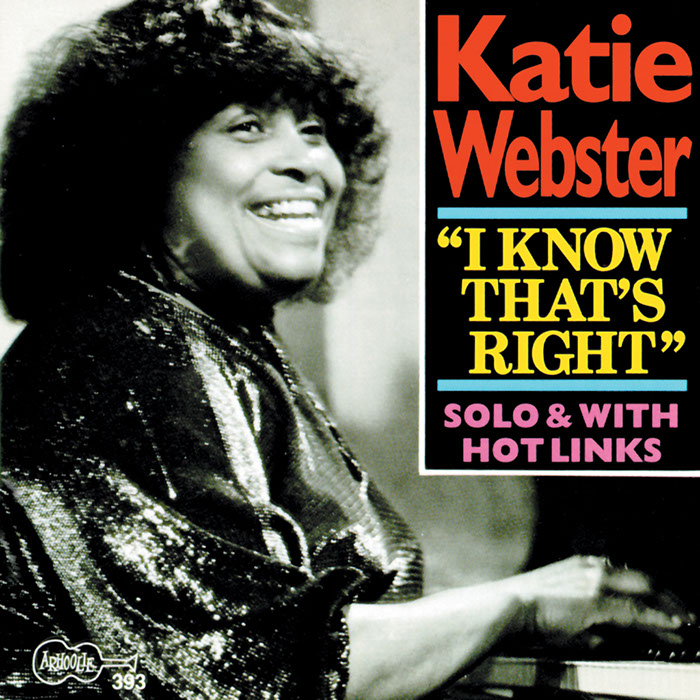 View Cart Digital Download $9.99
CD (Out of Stock)
Swamp boogie queen Katie Webster (1936–1999) began her musical career as a studio session pianist in Lake Charles, Louisiana. Her piano work on Otis Redding’s “Try a Little Tenderness” led to touring with him for three years. She left Louisiana for California in the 1970s to care for aging parents. Her breakout occurred in the 1980s following a series of tours to Europe. This recording contains tracks from three separate sessions during the mid-1980s, showcasing her boogie-woogie, rhythm & blues, and gospel styles.