Worth All the Telling 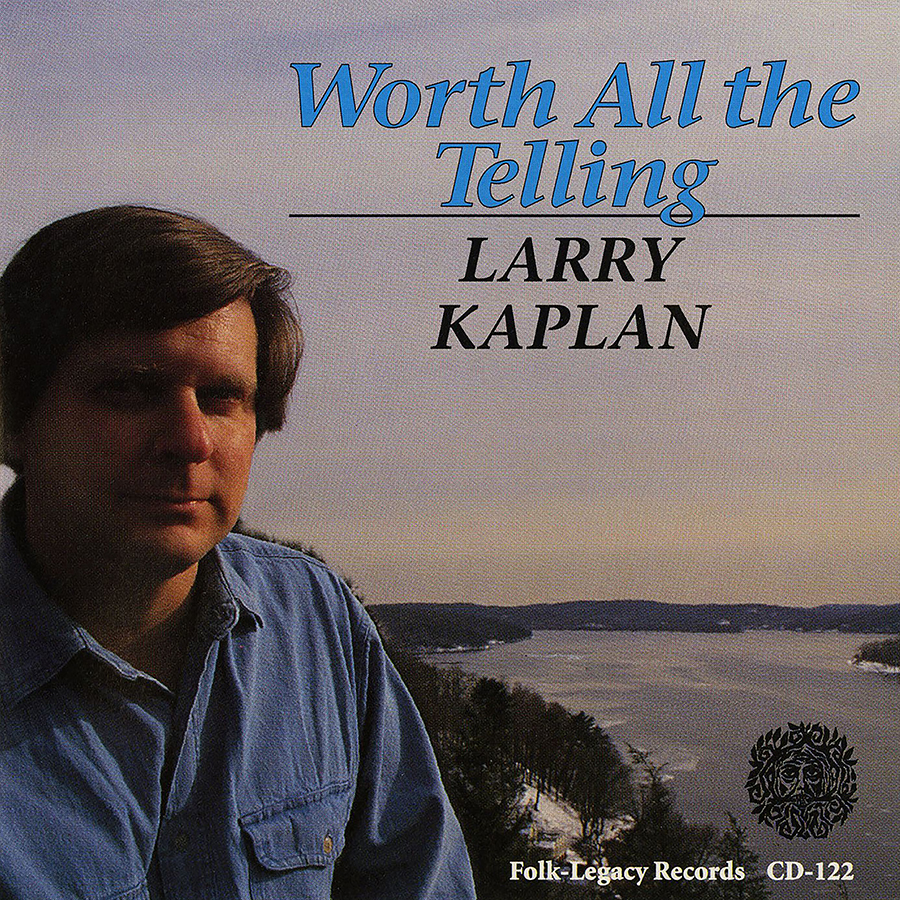 "Larry is a keen and sympathetic observer of the human condition. He cares deeply and writes eloquently about the concerns of others, yet he also enjoys the humor of those situations in which there is humor."

Larry Kaplan is a folksinger and songwriter from New England. Though his songs have often been recorded by others (including Folk-Legacy contributors Gordon Bok and Cindy Kallet), Worth All the Telling is the first album of Kaplan performing his own work. On Worth All the Telling, Kaplan sings songs inspired by his life in the Northeast. While most of the album centers on Kaplan's voice, guitar, and banjo, he is also accompanied by fiddle, cello, vocal harmonies, hammered dulcimer, and concertina.