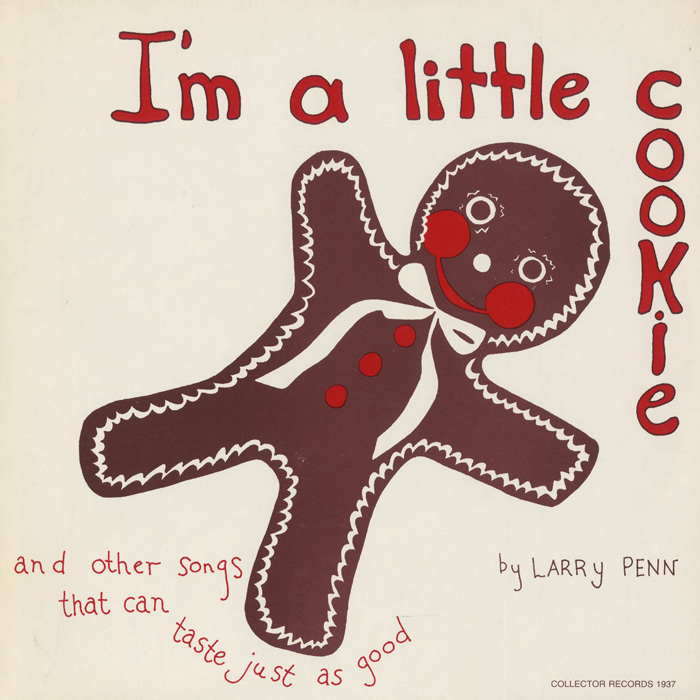 Singer and labor movement activist Joe Glazer said that Larry Penn "is walking in the footsteps of Joe Hill and Woody Guthrie." A truck driver for his entire adult life, Penn started playing folk music after stumbling upon an old Lead Belly recording. Twenty years later, he recorded his first album—Workin’ for a Livin’, a collection of original songs about hard-working Americans he met on his travels.

In this, his second recording, Larry presents original songs on a variety of subjects. Although often relating to the problems besetting the working man, his songs are seldom strident and are occasionally satirical, nostalgic, or even whimsical.

The liner notes, partly written by Larry, express some of his philosophy and biographical information. Song lyrics are included.