Workin' for a Livin' 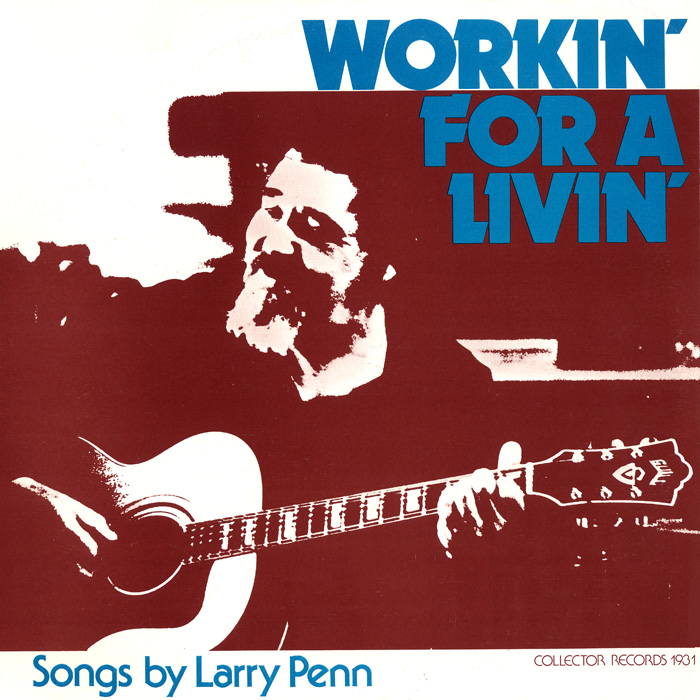 Joe Glazer said of Larry Penn: "[He] is walking in the footsteps of Joe Hill and Woody Guthrie." However, Larry Penn did not always aspire to be a folk musician. A truck driver for his entire adult life, he started playing folk music after stumbling upon an old Lead Belly recording. Twenty years later, he recorded his first album—"Workin’ for a Livin’"—a collection of original songs in which he shares the tales of the hard-working Americans he met on his many travels, argues for social justice and is nothing short of inspirational.