Still Feel Like Rollin': Songs About Trucks and Trains 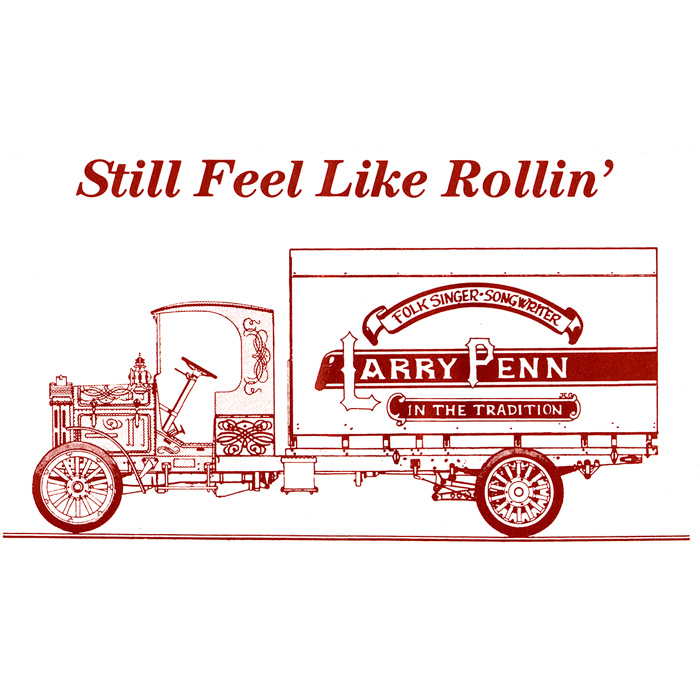 Joe Glazer said of Larry Penn: "[He] is walking in the footsteps of Joe Hill and Woody Guthrie." In this second album of Larry Penn’s work (See COLL0931 Workin’ for a Livin’) listeners are treated to more original songs by this charming folk musician. Though Still Feels Like Rollin’ is a collection of songs about trucks and trains, it’s not just an album for trucker and conductors and includes one of Penn’s most requested songs, "On My Grandma’s Patchwork Quilt."