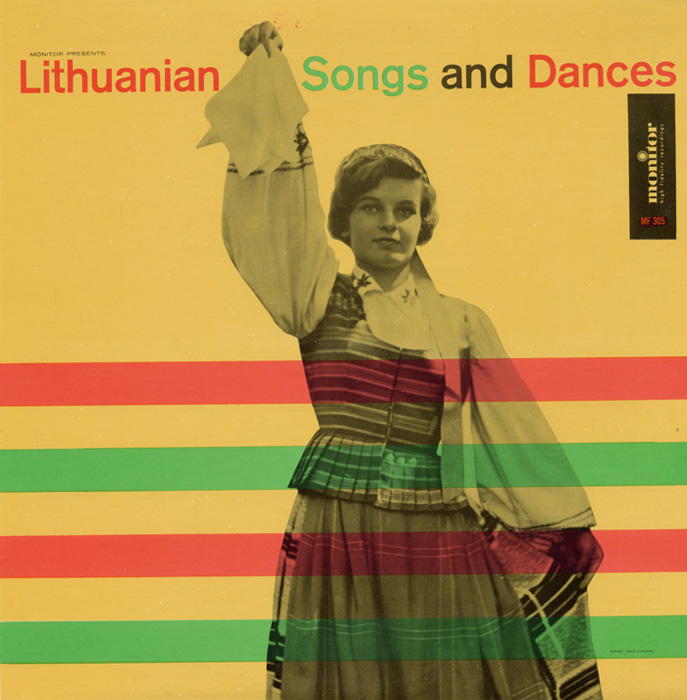 Lithuanian Songs and Dances presents Lithuanian folk songs, called dainos, alongside dances such as the polka and the Lithuanian jig. In his introduction to the album, V. F. Beliajus writes: "Lithuania has its share of dances too, but running second place to the number of songs in its repertoire." This is a matter of practicality—though one cannot usually dance if working on the farm, singing is always embraced. Songs and dances are mainly concerned with life on the farm: from chores such as planting, reaping, and cultivating to praise or reproach of creatures such as the grasshopper, mosquito, or goat. Liner notes include a brief album introduction and a list of suggested recordings from Monitor.